President Trump is expected to issue between 50 and 100 commutations and pardons before he leaves office this week, two sources familiar with the list told Fox News.

The sources told Fox News that the announcement of the pardons will likely come in one large batch on Tuesday, but there is a slight chance the White House will wait to make them official Wednesday morning. The president has until noon on Wednesday to do so.

Fox News has learned that there was a meeting at the White House on Sunday afternoon to finalize the growing list of pardons and commutations. But sources with knowledge of the process say Trump is not expected to grant protective pardons for any members of his family, nor is he expected to attempt to issue a pardon for himself.

Despite an aggressive campaign by WikiLeaks to try to secure a pardon for its founder Julian Assange, the president is not expected to give him one.

The Justice Department has maintained that Assange should face trial on 18 charges, put forth by the Obama administration in 2010, centered on conspiring to breach government computers and violate the Espionage Act. The charges carry a maximum of 175 years in prison. 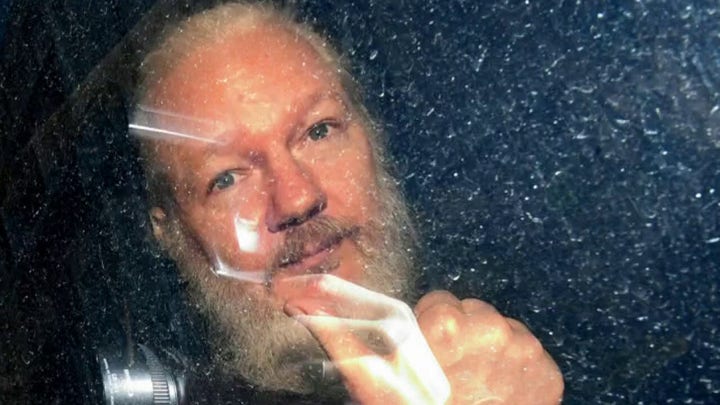 Fox News has also learned that rapper Lil Wayne is expected to be on the list, while former Trump associate Steve Bannon is described as being "TBD."

Lil Wayne, whose real name is Dwayne Carter, pleaded guilty in 2020 in federal district court to illegally possessing a loaded, gold-plated .45-caliber handgun while traveling to Florida on a private jet in 2019. The contents of Carter’s bag also included small amounts of cocaine, ecstasy and oxycodone, according to the U.S. attorney.

Bannon, a former adviser to Trump and an architect of his 2016 campaign, was arrested on fraud charges over the summer. Bannon pleaded not guilty in federal court in Manhattan after being indicted with three others who were accused of defrauding donors to the online fundraising campaign known as "We Build the Wall" that raised $25 million. 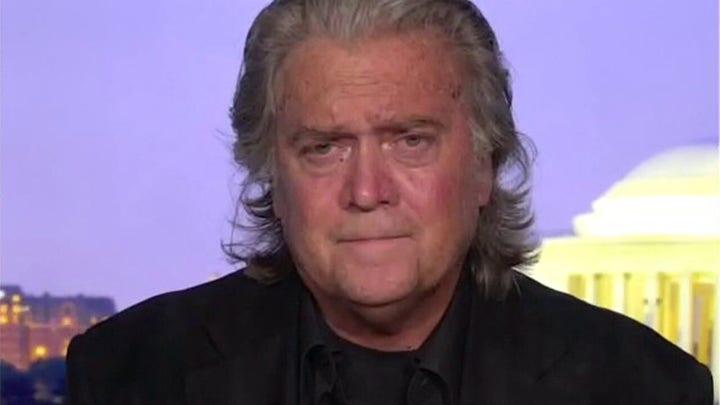 Bannon was released on a $5 million bond.

The president has issued a number of high-profile pardons and commutations during his administration.

Trump also pardoned former campaign aide George Papadopoulos, who had been convicted of making false statements during the Mueller investigation. 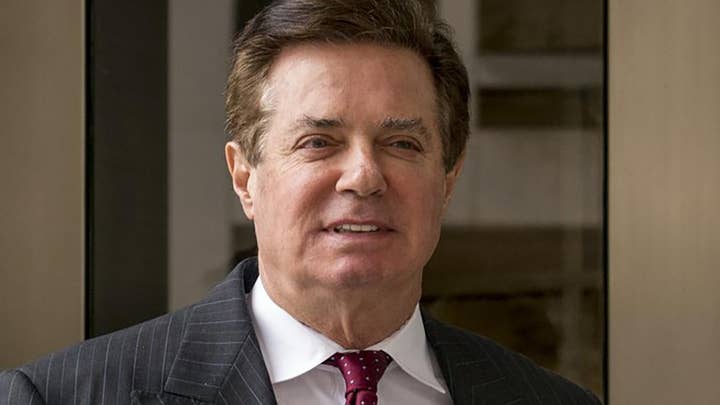 The White House said Tuesday that Papadopoulos had been charged with a "process-related crime" even though "Mueller stated in his report that he found no evidence of collusion in connection with Russia's attempts to interfere in the election."

The president also pardoned Alex van der Zwaan, who also pleaded guilty to lying to Mueller investigators and was sentenced to 30 days in prison.

And just before Christmas, the president pardoned more than two dozen other individuals – including his 2016 campaign manager Paul Manafort and adviser Roger Stone – both of whom were prosecuted and convicted in Mueller's investigation.

Trump had commuted Stone’s sentence in July, but gave him a full pardon last month. 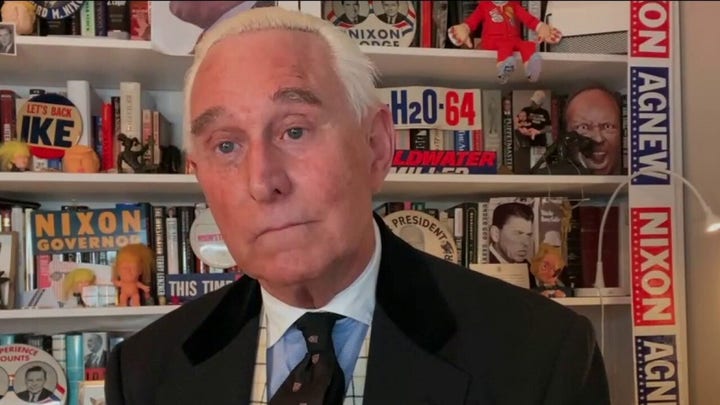 However, the prosecution came under scrutiny after the release of FBI documents that suggested a plot to get him to lie.

"What is our goal?" read one of the FBI's notes. "Truth/Admission or to get him to lie, so we can prosecute him or get him fired?" 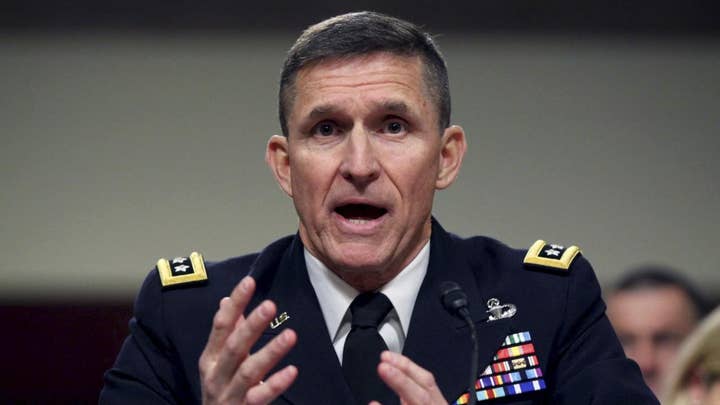 Following those revelations, Trump's Justice Department moved to drop its case against Flynn, but encountered hurdles after the D.C. Circuit Court of Appeals rejected Flynn's plea to force U.S. District Judge Emmet Sullivan to drop his criminal case in August.

Also last month, Trump pardoned Charles Kushner, the father of Trump's son-in-law, Jared Kushner, who was convicted and sentenced to two years for preparing false tax returns, witness retaliation and making false statements to the Federal Election Commission, and Margaret Hunter, the wife of former Congressman Hunter. Ms. Hunter pleaded guilty in 2019 to one count of conspiracy to misuse campaign funds for personal expenses and was sentenced to three years of probation.