President Trump signed an executive order Sunday to lower the cost of prescription drugs, he revealed on Twitter.

Trump announced that the aim of the order is to reduce prices to give America “the same low price Big Pharma gives to other countries.”

“Just signed a new Executive Order to LOWER DRUG PRICES! My Most Favored Nation order will ensure that our Country gets the same low price Big Pharma gives to other countries,” the president tweeted. “The days of global freeriding at America’s expense are over...”

“...and prices are coming down FAST! Also just ended all rebates to middlemen, further reducing prices,” he added in a follow-up tweet.

The Trump administration has regularly placed drug costs at the heart of its health policy, with the president already signing a series of four orders in July to lower drug prices.

The orders covered a number of measures, such as directing the Department of Health and Human Services to lower cost of certain drugs, including insulin and epinephrine. The earlier order also aimed to end a “shadowy system of kickbacks by middlemen.” 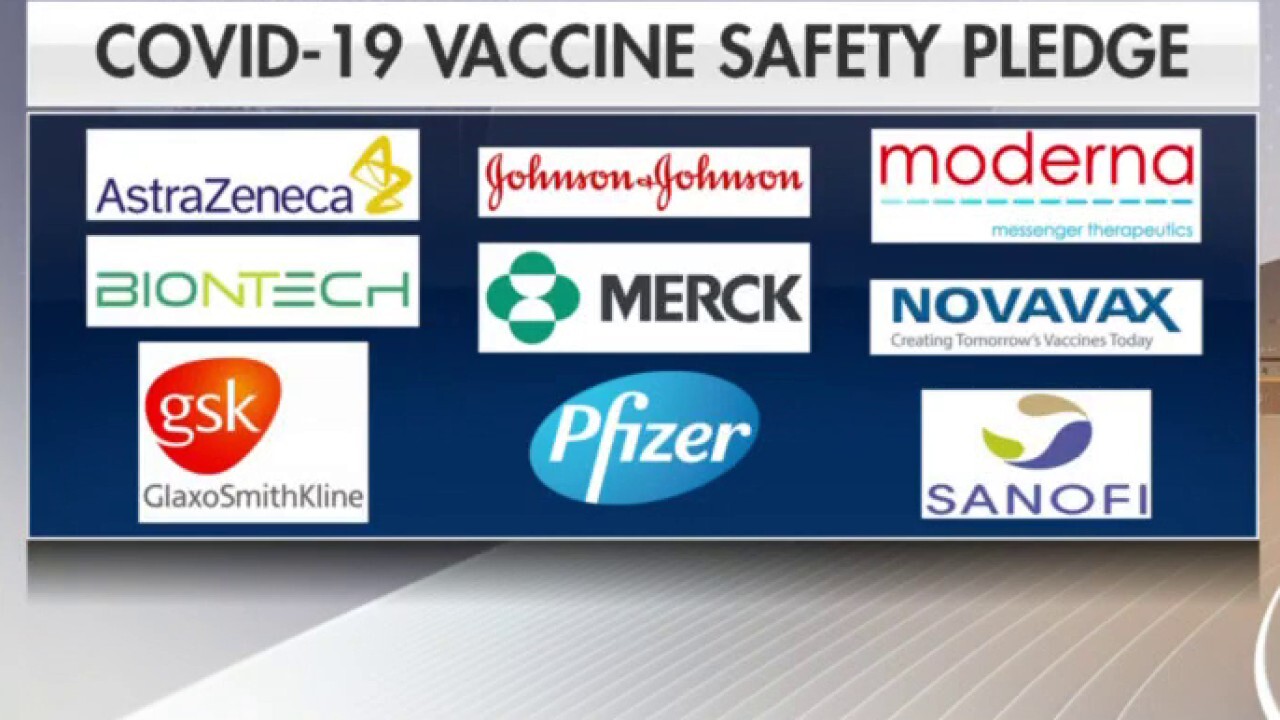 The July orders focused on reducing costs for elderly patients and people on Medicare, requiring that they pay no more than any “economically comparable OECD country,” a measure he appears set to expand to other residents. The OECD, or Organization for Economic Co-operation and Development, is an intergovernmental economic group focused on world trade.

The exact measures of the new order are not clear, but will be fully outlined in the next few days.