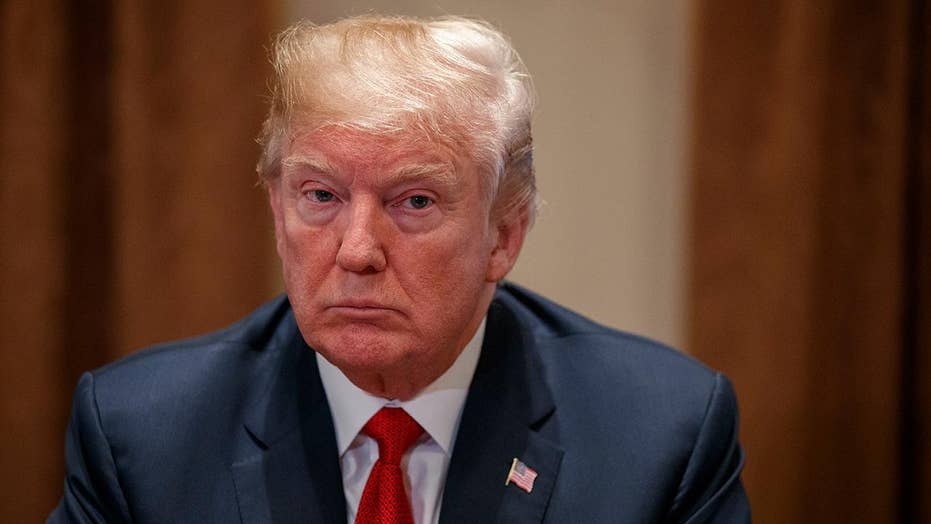 The White House chief of staff warned Democrats that time is running out, while administration officials are going over the Democratic rebuttal to the memo; John Roberts has the roundup for 'Special Report.'

President Trump on Tuesday ordered the establishment of a new National Vetting Center to focus on screening people who wish to come to the United States, like immigrants, refugees and other visitors.

“The federal government’s current vetting efforts are ad hoc, which impedes our ability to keep up with today’s threats,” Sanders said in a statement. “The NVC will better coordinate these activities in a central location, enabling officials to further leverage critical intelligence and law enforcement information to identify terrorists, criminals, and other nefarious actors trying to enter and remain within our country.”

The National Vetting Center will be housed within the Department of Homeland Security, the White House said.

“The National Vetting Center will support unprecedented work by DHS and the entire U.S. intelligence community to keep terrorists, violent criminals, and other dangerous individuals from reaching our shores,” Homeland Security Secretary Kirstjen Nielsen said in a statement. 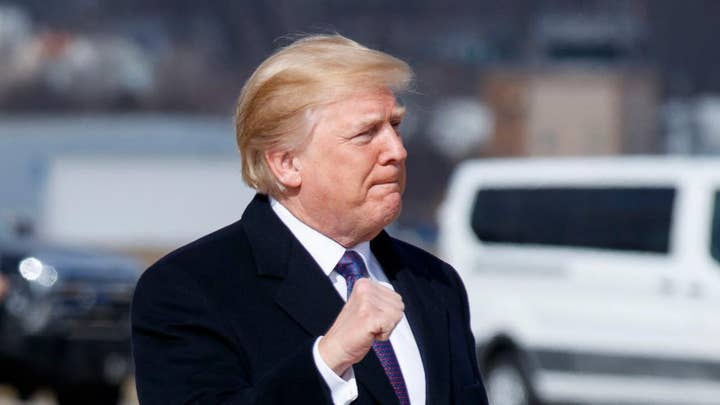 Nielsen said the center will ensure the government is able to “fuse intelligence and law enforcement data from across the government in one place to detect threats early.”

“As part of this effort, DHS and its partners will make certain that mechanisms are in place to ensure that the National Vetting Center is able to accomplish its mission while protecting individuals’ privacy, civil rights and civil liberties,” she said.

Last month, Nielsen said her department was again rolling out enhanced vetting procedures for refugees seeking to come to the United States from 11 "high-risk" countries.

“It’s critically important that we know who is entering the United States,” Nielsen said at the time. “These additional security measures will make it harder for bad actors to exploit our refugee program, and they will ensure we take a more risk-based approach to protecting the homeland.”

DHS did not name the 11 countries, but said it will continue to conduct a periodic review of the refugee high-risk country list.