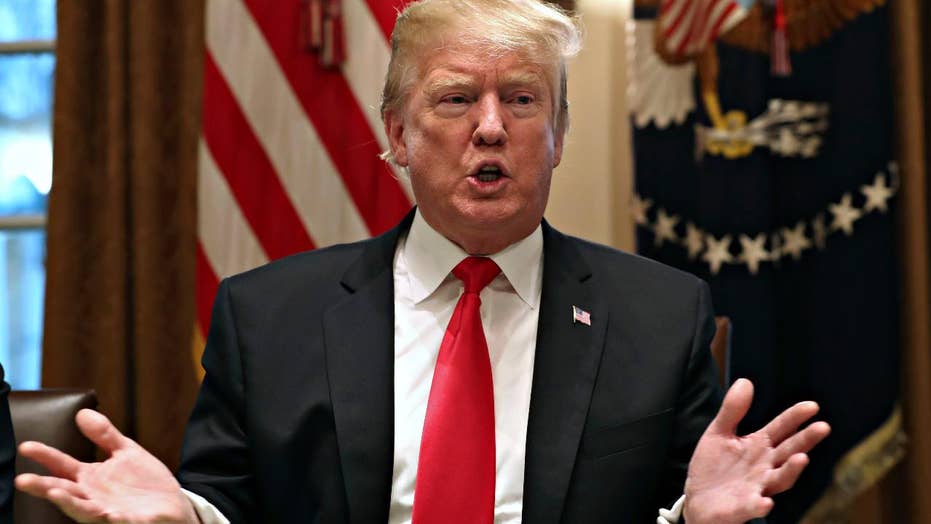 President Trump has donated his 2018 third-quarter salary of $100,000 to the National Institute on Alcohol Abuse and Alcoholism, The White House said late last week.

In 2016, when he was still a candidate, Trump pledged not to accept the $400,000 annual presidential salary, saying he would donate it to various federal departments and agencies.

Previously, Trump has given to the departments of Education, Health and Human Services, Transportation and Veterans Affairs, as well as others, The Associated Press reported. 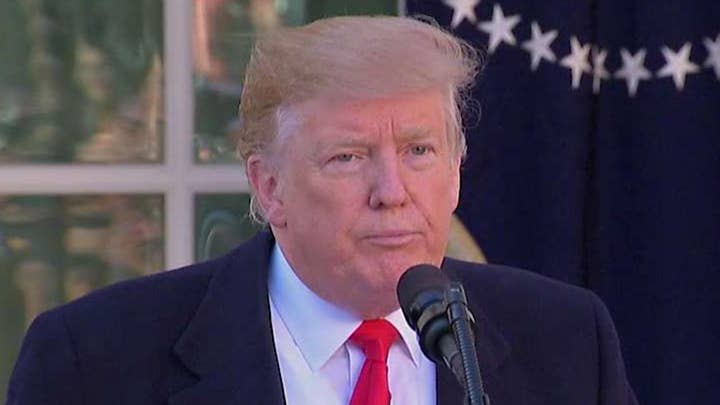 The president's older brother, Fred Jr., died in 1981 at age 43 after struggling with alcohol-related problems.

Trump has said his brother’s alcoholism and death deterred the president from drinking or smoking.

"I had a brother, Fred – great guy, best-looking guy, best personality, much better than mine,” Trump said in 2017 during a speech about the opioid epidemic. "But he had a problem, he had a problem with alcohol and he would tell me 'don't drink, don't drink.”