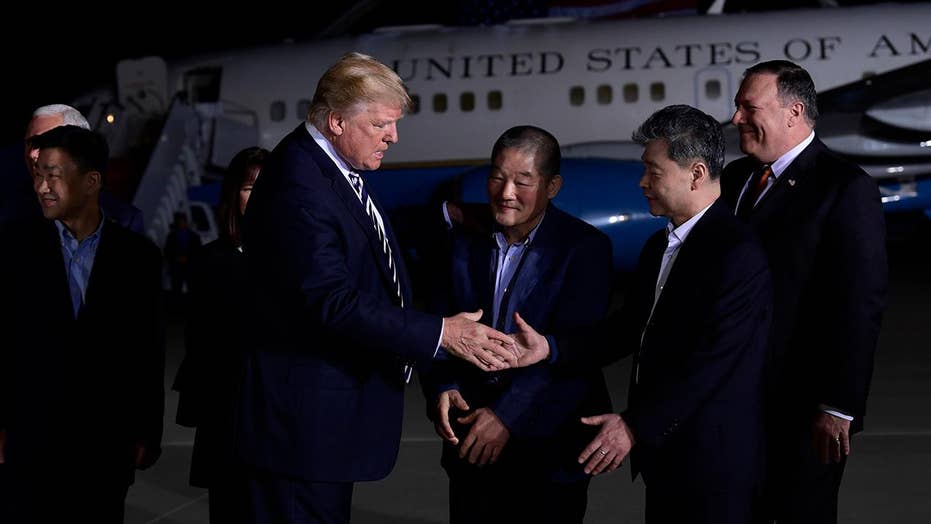 A former Obama administration diplomat both praised and criticized President Trump's foreign policy during a forum Thursday at the University of Minnesota.

The discussion focused on the number of foreign policy initiatives enacted by Trump since taking office, including pulling the U.S. out of the Paris Climate Agreement, the Trans-Pacific Partnership and the Iran nuclear deal.

Sullivan, who now teaches international law at Yale Law School, credited Trump with his handling of North Korea, the Islamic State group and getting other nations to share more of the burden in policing the world.

“I think that the way the administration built the maximum pressure campaign against North Korea was a real positive," Sullivan said. "I think carrying forward the work that President Obama did against ISIS to the point now where we really have reduced ISIS’s capacity to threaten the United States, the president’s team deserves some credit for that."

“I think that the way the [Trump] administration built the maximum pressure campaign against North Korea was a real positive."

“And I think the president is on to some things when he says other countries need to step up and share more of the burden," Sullivan added.

But other moves by Trump have damaged America's standing on the international stage, Sullivan said. He added that he has faith that the world -- particularly western democratic nations that want to push back against Russia and China -- will embrace American leadership once more after Trump leaves office.

“That means an American president and United States of America that is once again stepping up to be the leader of the free world,” Sullivan said. "And I think if we have a president who is committed to that, then absolutely there is huge hunger around the world to rally to solve big problems."

In an extended interview with the station, Sullivan said Trump has "come in sort of like a hurricane and he's destroyed a lot of the basic institutions of American leadership in the world" and "undermined our alliances and harmed our position in international organizations that help solve big problems like climate changes and nuclear weapons."