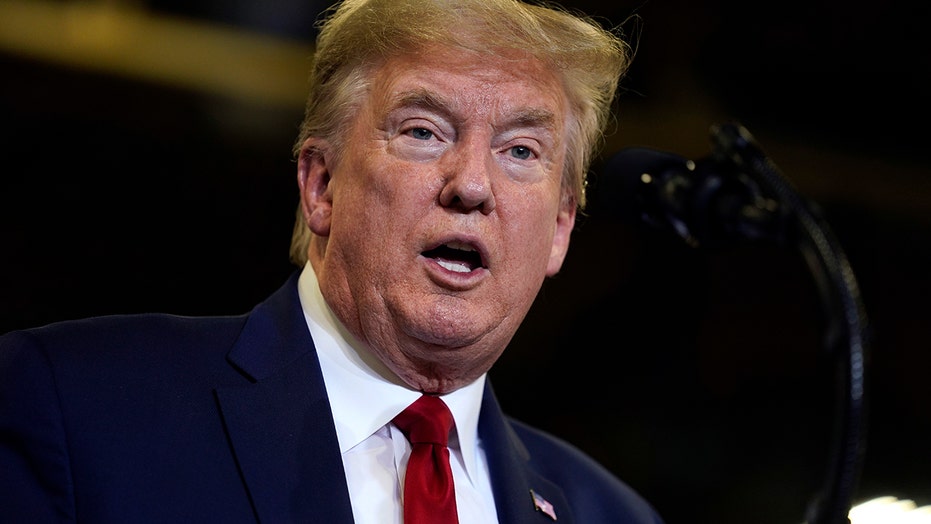 Trump signs a Proclamation in honor of National Nurses Day

President Trump said Wednesday the coronavirus “attack” is “worse” than the Pearl Harbor and 9/11 attacks.

TRUMP ON US CORONAVIRUS DEATHS: 'I DON'T SLEEP AT NIGHT THINKING ABOUT IT'

When asked if he was accepting the fact that more people would die under a quick reopening, Trump said “it could very well be the case,” but “hopefully won’t.”

Still, the country “won’t take” an extended lockdown, the president said. “They won’t stand it, it's not sustainable.”

TRUMP TOUTS 'TREMENDOUS PROGRESS' AGAINST CORONAVIRUS IN TRIP TO ARIZONA

The Trump administration was in talks Tuesday to wind down the coronavirus task force, but Trump said Wednesday he would keep the task force and add a few members to it after learning how respected the group was.

Trump said he would name two to three new members to the force by Monday to focus on reopening efforts.