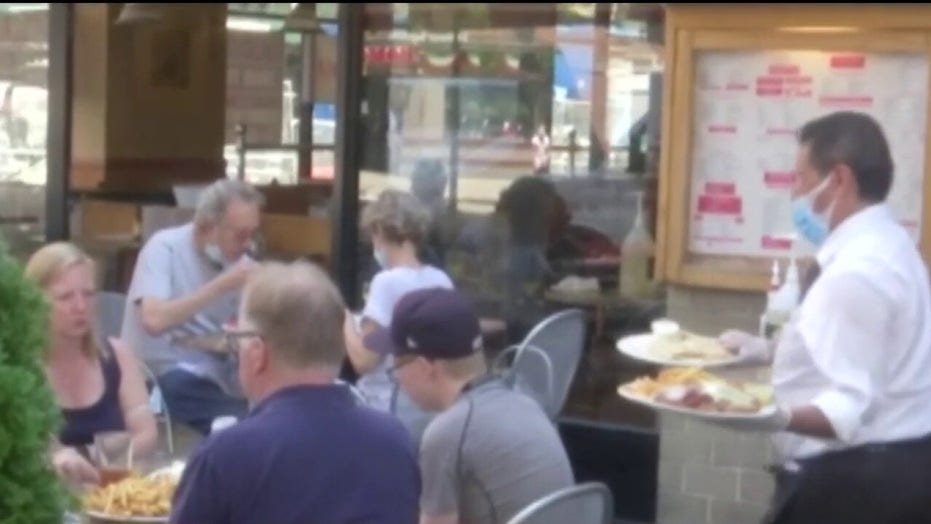 Beaches in some Florida, California counties to close ahead of July Fourth weekend; Casey Stegall reports.

Three Democratic senators – Dianne Feinstein of California, Amy Klobuchar of Minnesota and Bob Casey of Pennsylvania – introduced legislation Wednesday to create a bipartisan commission on the Trump administration's handling of the coronavirus pandemic.

The proposed 10-member commission would be similar to the 9/11 Commission that investigated the terror attacks at the World Trade Center and Pentagon and would have the same “partisan balance,” according to Feinstein’s office.

“From the start, the administration’s response to the COVID-19 pandemic has been hampered by supply shortages, a lack of coordination and an inability to contain the virus,” Feinstein said in a statement. “Even now, months after the first case was reported, basic needs like widespread testing and contact tracing are still missing.”

The Democrats' plan came as the nation has seen a resurgence in coronavirus infections, which now total more than 2.6 million confirmed cases, according to Johns Hopkins University.

But despite the numbers, President Trump insisted Wednesday that the U.S. would soon rebound from the outbreak, which has killed more than 128,000 Americans.

"We’re headed back in a very strong fashion with a 'V,'" Trump said during an appearance on Fox Business, referring to a V-shaped economic recovery. "And I think we’re going to be very good with the coronavirus. I think that at some point that’s going to sort of just disappear, I hope." 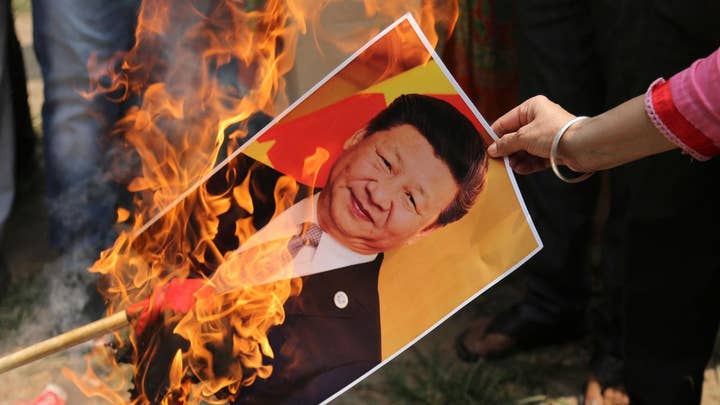 The Democrats' plan, the National Commission on the COVID-19 Pandemic in the United States Act, is sponsored by more than a dozen other Democratic senators, including Sens. Kamala Harris of California, Kirsten Gillibrand of New York and Elizabeth Warren of Massachusetts.

According to the plan, commissioners -- who would include relevant experts in a variety of fields, including public health, intelligence, epidemiology and emergency preparedness -- would hold hearings and give a full accounting on the handling of the coronavirus on federal, state and local levels and the private sector.

The results would be submitted to the president, Congress and the public.

The proposed panel would also look into what public information and intelligence the government received before the virus came to the U.S.

“More than 100,000 Americans have lost their lives to this disease,” Feinstein continued. “We must examine our response to learn lessons from this crisis in order to better prepare for the next one. This won’t be the last pandemic we face, but it can be the last one that catches us off guard, but that will only happen if we invest the time and energy into determining what went wrong.”

The commission wouldn’t be established until February 2021 -- “hopefully after the pandemic has been overcome and after the presidential election,” Feinstein's office said.

The commission would also have subpoena power to compel witnesses and documents, adequate staffing, resources and would make recommendations to be better prepared for future outbreaks.

Rep. Adam Schiff, D-Calif., introduced a similar bill in the House in April.