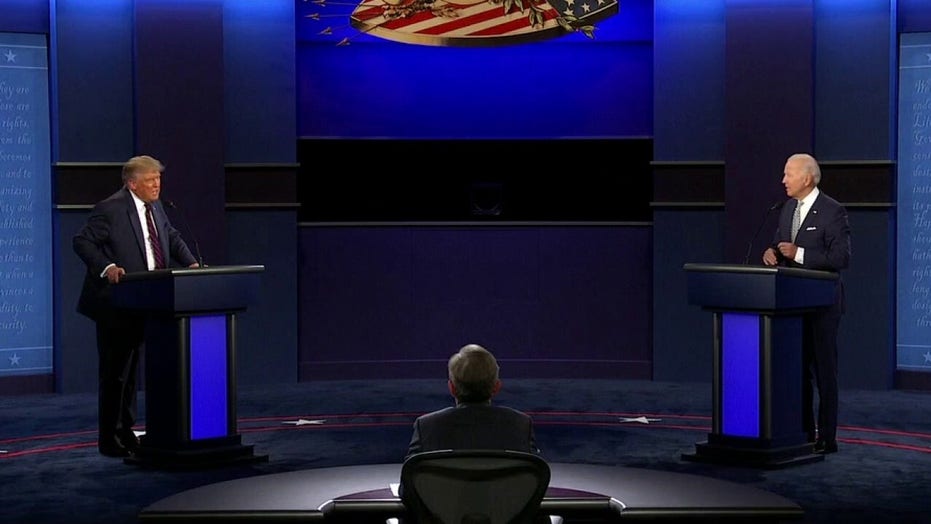 Moderator asks president to tell militia groups 'to stand down and not add to the violence' in US cities.

The Trump campaign on Tuesday told Fox News that President Trump has “continuously denounced” white supremacists, including during the first presidential debate, when they say he did so “twice.”

Trump campaign Communications Director Tim Murtaugh, in an interview with Fox News, said that the president has “repeatedly, over the course of years now, denounced white supremacists and has been consistent in doing that.”

During Tuesday night’s debate, “Fox News Sunday” anchor Chris Wallace, who moderated the first showdown between Trump and Democratic nominee Joe Biden, asked the president if he was willing to denounce white supremacists.

“Who do you want me to condemn?” Trump said. "What do you want to call them? Give me a name."