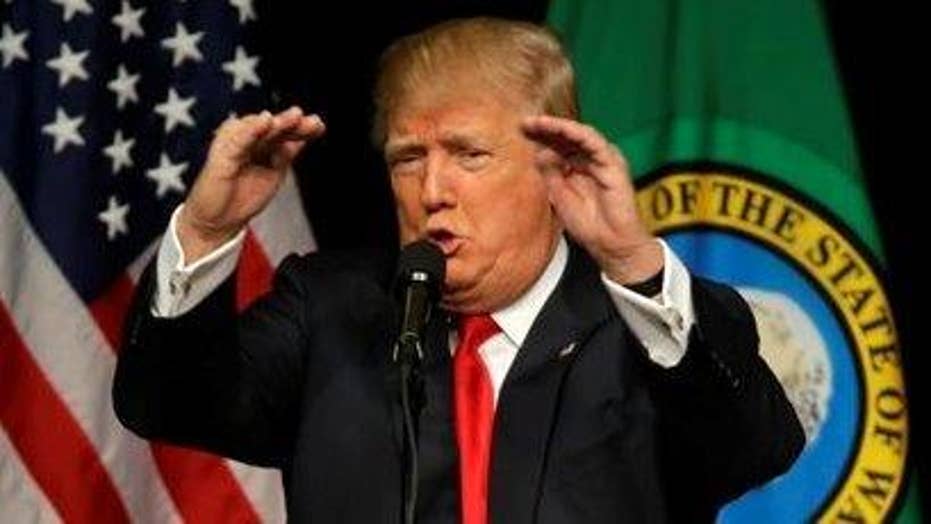 The Republican National Committee and presumptive nominee Donald Trump's campaign announced late Tuesday that they had reached a joint fundraising agreement, allowing the Trump campaign to raise funds to elect GOP candidates at all levels in this fall's election.

"Donald Trump knows the importance of keeping our Republican majorities at the local, state, and national level, and these joint fundraising agreements are another vital step in making that happen," RNC Chairman Reince Priebus said in a statement. "Donald Trump has received millions more votes than any candidate in the history of the Republican Party and we are confident that will carry forward into the general election."

The joint fundraising agreement allows individuals to donate up to $449,400 to Trump Victory., while the Trump Make America Great Again Committee will be able to accept smaller donations. RNC finance chairman Lew Eisenberg will hold the same position on the Trump Victory committee.

"We are pleased to have this partnership in place with the national party," Trump said in a statement. "By working together with the RNC to raise support for Republicans everywhere, we are going to defeat Hillary Clinton, keep Republican majorities in Congress and in the states, and Make America Great Again."

Trump's likely general election rival, Hillary Clinton, reached a similar agreement with the Democratic National Committee this past August. The Wall Street Journal reported that as of the end of March, the Hillary Victory Fund had raised more than $60 million, of which $13 million had gone to the campaign.