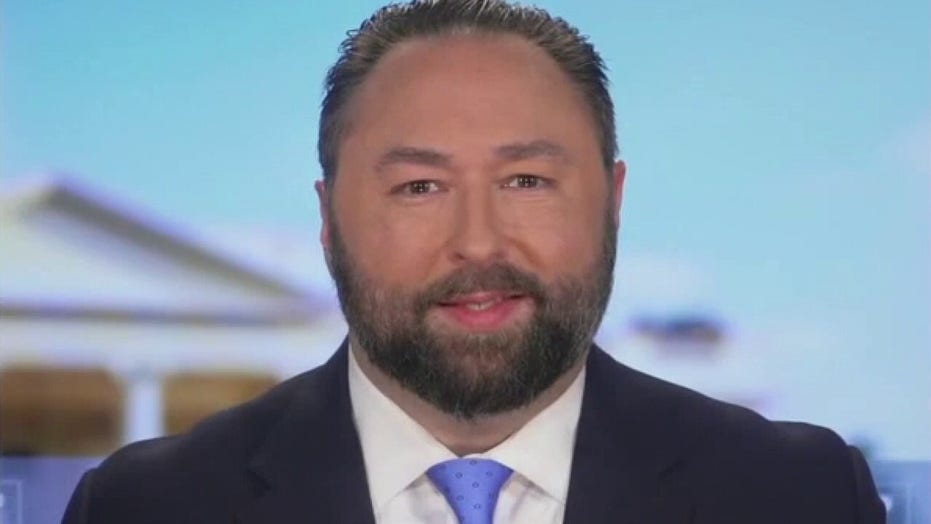 After President Trump suggested in a recent tweet that perhaps the election should be delayed due to coronavirus because mail-in voting could expose the election to fraud, senior adviser Jason Miller assured the American public in a "Fox News Sunday" interview that this will not happen.

"The election is going to be on November 3. President Trump wants the election on November 3," Miller said. Miller went on to say that it is Democratic governors who are trying to extend the election by pushing through mail-in voting and even extending the deadline for mailed ballots to after Election Day.

Meanwhile, Biden is expected to announce his running mate this month, and Miller noted that who he selects is of great importance, given speculation over how long Biden would remain in office if he wins in November.

"It is consequential in the fact that for Joe Biden, his VP pick is in many ways his political living will," Miller said. "He's already said he's going to be a transition candidate on to the next generation. He's refused to say that he would run for a second term, so it really does matter who is picked."

Host Chris Wallace also asked Miller whether the Trump campaign would accept any assistance from foreign governments or nationals to defeat Joe Biden after Trump's 2016 campaign had been accused of benefiting from Russian interference via the hacking and publishing of Democratic emails.

At first, Miller appeared to deflect, stating that it was "a silly question" while then turning to how the Clinton campaign received assistance from former British spy Christopher Steele in 2016.

Miller then gave a firmer response.

“No, we’re going to beat Joe Biden fair and square here, absolutely," he said, later adding that "there is no foreign assistance that’s happening in this campaign."