Rep. Jim Banks (R-IN) shares his reaction to the House Judiciary Committee issuing two articles of impeachment against President Trump for Abuse of Power and Obstruction of Congress. He also weighs in on the GOP's biggest takeaways from the impeachment inquiry.

In his first public remarks since Democrats formally announced articles of impeachment against him, President Trump called the two charges leveled against him “weak” and said the only reason Democrats agreed to a modified North American trade deal was because of impeachment.

Trump’s comments came hours after House Democrats announced two articles of impeachment against the president on Tuesday morning, saying that his actions toward Ukraine “betrayed the nation.” The specific charges: abuse of power and obstruction of Congress.

Voting is expected in a matter of days by the Judiciary Committee and by Christmas in the full House. The charges, if approved, would then be sent to the Senate, where the Republican majority would be unlikely to convict Trump, but not without a potentially bitter trial just as voters in Iowa and other early presidential primary states begin making their choices. 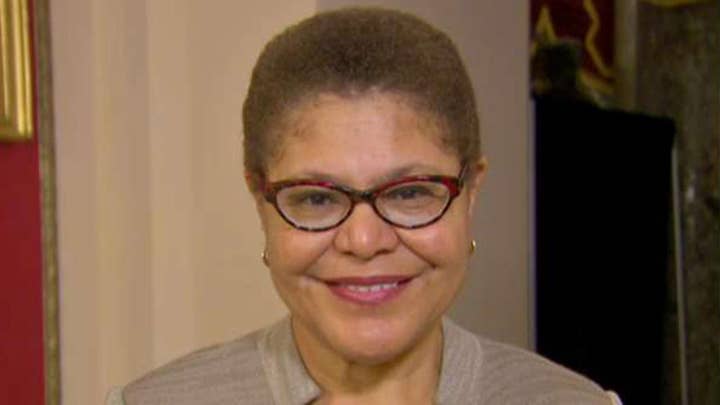 In the formal articles announced Tuesday, the Democrats said Trump enlisted a foreign power in “corrupting” the U.S. election process and endangered national security by asking Ukraine to investigate his political rivals, including Democrat Joe Biden, while withholding U.S. military aid as leverage. That benefited Russia over the U.S. as America's ally fought Russian aggression, the Democrats said.

Trump then obstructed Congress by ordering current and former officials to defy House subpoenas for testimony and by blocking access to documents, the charges say.

Shortly after Democrats introduced the articles of impeachment, the White House and Democrats announced reached an agreement on the revamped U.S.-Mexico-Canada Agreement (USMCA).

“There is no question of course that this trade agreement is much better than [the North American Free Trade Agreement]," Pelosi said when announcing the agreement, saying the pact is “infinitely better than what was initially proposed by the administration."

Trump said the revamped trade pact will “be great" for the United States. 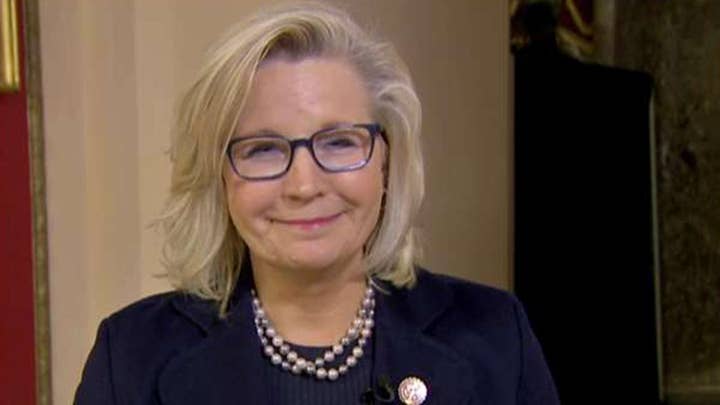 “It will be the best and most important trade deal ever made by the USA. Good for everybody - Farmers, Manufacturers, Energy, Unions -- tremendous support. Importantly, we will finally end our Country’s worst Trade Deal, NAFTA!,” the president said in a tweet.

A U.S. House vote is likely before Congress adjourns for the year, and the Senate is likely to vote in January or February. Senate Majority Leader Mitch McConnell said the vote on the trade deal will likely occur after an expected impeachment trial in the Senate.