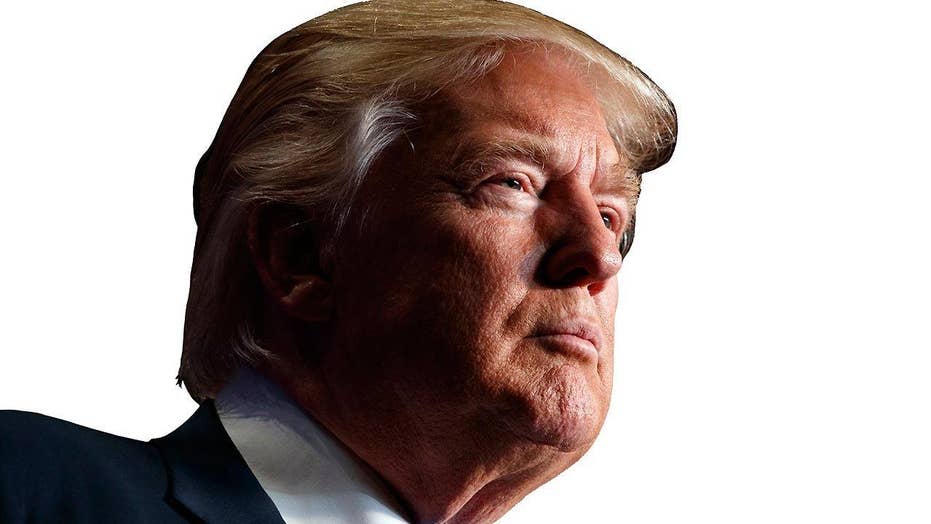 Critics point to potential conflicts of interest for Trump

NEW YORK – Donald Trump's name is being stripped off three luxury apartment buildings after hundreds of tenants signed a petition saying they were embarrassed to live in a place associated with the Republican president-elect.

In all, about 600 residents of the three rental towers in Trump Place signed the online petition, which began circulating weeks ago after the public release of a decade-old recording of Trump boasting about groping women and kissing them without their consent.

Tenants learned on Tuesday from the company that owns and manages the New York skyscrapers, which hold 1,325 rental apartments, that the huge gold letters spelling out "Trump Place" would be removed from the sides of the buildings within days.

"We're all very excited and thrilled, and it's about time," said Marjorie Jacobs, who has lived in one of the buildings for five years. "We're disgusted with the results of the presidency."

A spokeswoman for Trump's transition team, Hope Hicks, didn't immediately return a request for comment on Tuesday. She told The New York Times in October that removing the Trump name would cause a building to "lose tremendous value."

A spokesman for Equity Residential, the Chicago-based company that owns and manages the buildings, said its executives considered "the input of our residents" among other factors when making the decision to change the buildings' names. Spokesman Marty McKenna said in an email that a "neutral building identity" might hold more appeal to current and future residents.

The letters spelling out Trump's name could come down as soon as Wednesday, residents said. They will be replaced with the buildings' addresses.

Several neighboring towers that also bear the Trump Place name but have different owners are sticking with the Trump brand.

In the early 1990s, Trump partnered with Chinese investors to develop a large area of land near Lincoln Center and the Hudson River on Manhattan's Upper West Side. When Trump's partners decided to sell the development in 2005 for $1.76 billion, he sued, arguing the price was too low.

Trump lost that litigation and remained a minority partner. His Trump Organization still manages some buildings in the development.

Brian Dumont, a wealth manager who has lived in his Trump Place apartment for four years, said the petition drive gained momentum after neighbors became increasingly embarrassed explaining to fellow New Yorkers that they lived in Trump buildings.

"You know how it is in New York, everyone asks you where you live," he said. "And we found ourselves just recoiling."

Voters in Manhattan resoundingly rejected Trump on Election Day. His main rival, Democrat Hillary Clinton, pulled in more than a half-million votes, compared with fewer than 60,000 for him.

Trump, asked whether his comments on the campaign trail had hurt his brand, said in an interview on Sunday, "Who cares?"

"This is big-league stuff," he said on CBS's "60 Minutes." ''I don't care about hotel occupancy. It's peanuts compared to what we're doing. Health care, making people better."