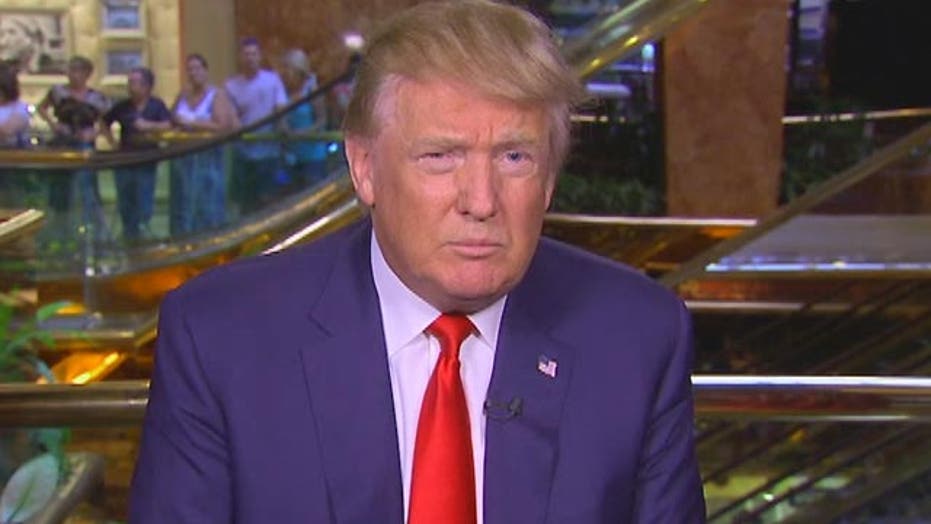 Republican presidential front-runner Donald Trump is asking CNN to donate to veterans the proceeds from advertising sold to air during next week's Republican debate.

In a Tuesday letter to the cable news network, the billionaire says he is the reason the network sharply increased its rates ahead of the Sept. 16 debate in Simi Valley, California.

Trump writes that the spike in viewer interest "is due 100 percent to Donald J. Trump."

Trump angered some veterans in July when he mocked Arizona Sen. John McCain, the GOP's 2008 nominee and a former prisoner of war in Vietnam.