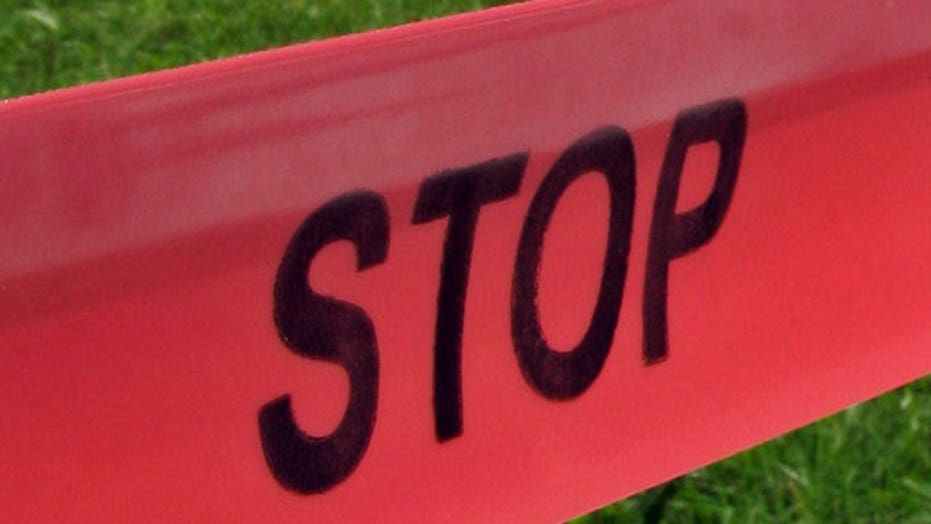 Regulatory reform will be a key item on the White House agenda Monday, when President Donald Trump is scheduled to deliver a speech on “Cut the Red Tape Day.”

The speech will be followed by breakout sessions at 10 federal agencies, including the departments of Agriculture, Energy, Interior and others, the Washington Examiner reported.

The Environmental Protection Agency is not on the list, the report said.

Trump has directed federal agencies to lower the overall cost of their regulations during fiscal 2018, the Washington Times reported. Specific dollar figures were not available.

But Neomi Rao, administrator of the White House Office of Information and Regulatory Affairs, told the Times that new rules enacted by the Trump administration have so far saved U.S. businesses some $300 million in annualized costs.

By contrast, Rao said the Obama administration saddled businesses with $80 billion in costs over eight years.

In delivering his speech Mnday, the president aims to draw attention to “the benefit that reform can have for ordinary Americans,” Rao told the Times.

As a prelude to the Monday event, a new panel was launched Friday, as an offshoot of the National Association of Manufacturers. The new panel is called the Coalition for Regulatory Innovation.

"We launched the Coalition for Regulatory Innovation to help Americans understand this thicket of state and federal rules and champion common-sense reforms that remove unnecessary burdens on the economy," the groups told the Examiner. “The coalition will highlight some of the most misguided rules and outline principles for reform.”

Jay Timmons, president and CEO of the manufacturers group, gave the Examiner an example of how bureaucratic red tape can stall the U.S. economy.

“Case in point, the approval process to build an export terminal for liquefied natural gas in Oregon has stretched more than a decade, with no clear end in sight," he said. “The Department of Energy initially authorized the $7 billion Jordan Cove project back in 2014, but the Federal Energy Regulatory Commission stepped in last year, effectively stalling construction of the terminal, as well as a related pipeline.”

Trump has made regulatory reform a priority since taking office in January, the Times noted, calling for two regulations to be eliminated for every new one implemented. So far, Rao told the Times, the administration has imposed four new rules and eliminated 10.

In a speech to manufacturers Friday, Trump called his administration’s effort “a groundbreaking campaign,” the Times reported.

“We have taken unprecedented steps to remove job-killing regulations that sap the energy, creativity and dynamism from our country,” he said. “We are cutting regulations at a pace that has never even been thought of before.”

He said some regulation is necessary, “but we don’t need 35 regulations to take care of one item. We don’t need to go through nine different agencies to get something taken off. We want beautiful, fast, efficient regulation that works.”