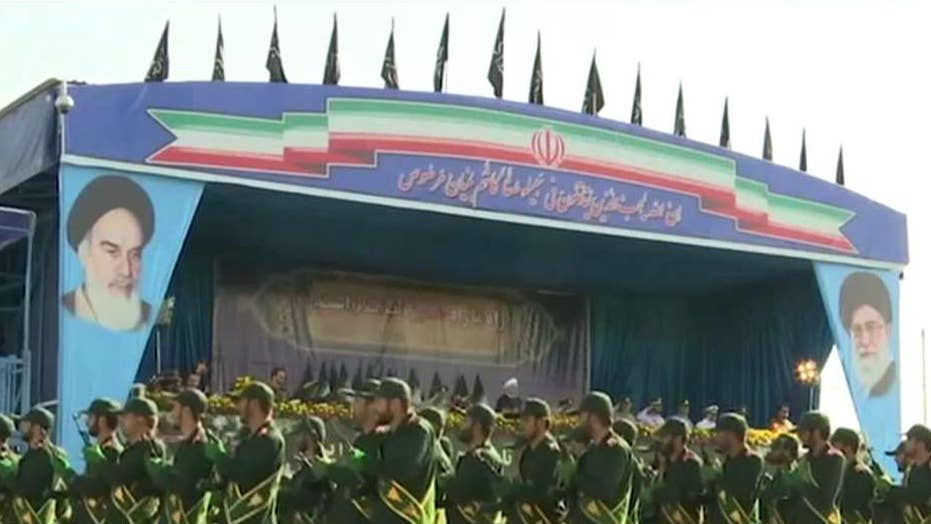 What does the IRGC terror designation mean for the future of US-Iran relations?

President Trump is pushing on designating the Muslim Brotherhood a foreign terrorist organization, according to a New York Times report published Tuesday.

The Muslim Brotherhood, which denies allegations of terrorism and insists that it supports Democracy, has been designated a terrorist organization by countries such as Russia, Saudi Arabia, Egypt and the United Arab Emirates.

According to the New York Times, the Trump administration directed national security and diplomatic officials to come up with ways to slap sanctions on the Islamist political movement. This comes after Trump met with Egyptian President Abdel Fattah el-Sisi, who has long decried the Muslim Brotherhood that has opposed his rule in the country, the report said.

By designating the movement as a terror group, it would immediately become the target of American sanctions and restrictions, including travel bans and other limits on economic activity.

The State Department did not immediately respond to an email from Fox News.

It would become a criminal act for Americans to fund the group, ban banks from processing money for it, bar those with ties to the group from coming to the United States and make it easier to deport immigrants who have worked with the organization. 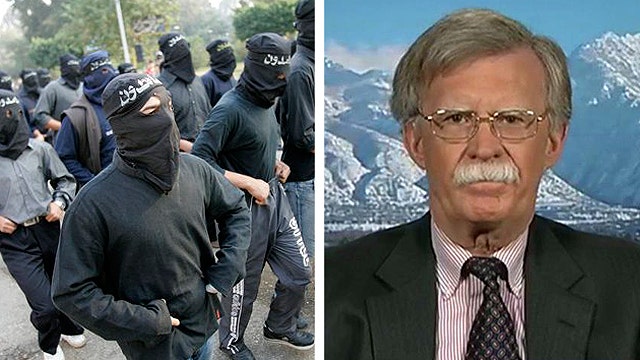 Yet the move appears to have caused internal debate, according to the report. While John Bolton, the national security adviser, and Mike Pompeo, the secretary of state, reportedly support the move, some officials within the Pentagon oppose the sweeping designation and instead are working to come up with a more moderate compromise.

“The president has consulted with his national security team and leaders in the region who share his concern, and this designation is working its way through the internal process,” White House Press Secretary Sarah Huckabee Sanders told the newspaper.

But the designation of the Muslim Brotherhood as a terrorist organization has been floated around the White House at least since 2017.

At that time, the government was considering designating both the movement and Iran’s Revolutionary Guard as terror groups. The Iranian group was finally designated as a terror group only earlier this month.

“By calling for the entire group to be designated as a terrorist organization, the Trump administration is making an extraordinarily broad policy determination that will harm the participation of Muslim groups in democratic processes.”

The designation would also have a wide-ranging consequences to the U.S. foreign policy. Turkish president Recep Tayyip Erdogan, whose country is part of NATO, openly supports the Islamist movement, the paper reported.

Some Americans and groups also have ties to the Brotherhood, potentially putting all of them in a dire legal situation if the organization gets designated as a terror group.