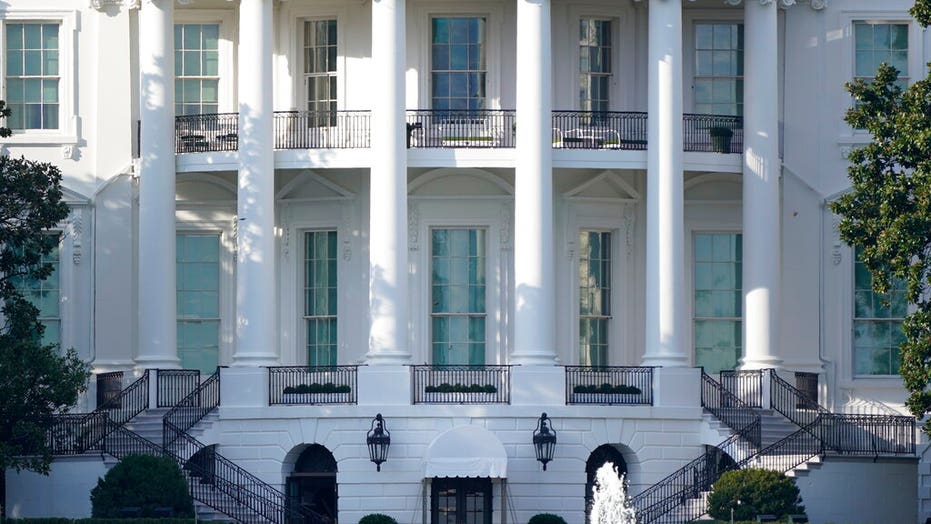 WASHINGTON – The White House is developing a plan to create a new biometric database that prospective immigrants or visitors would need to enter before they apply for visas to come to the U.S., according to draft plans reviewed by The Wall Street Journal and two government officials involved in the conversations.

The plan has been the subject of discussion for several months at the White House’s National Security Council. On Oct. 14, officials directed the Department of Homeland Security to begin purchasing fingerprinting machines to ship to consulates abroad, according to a “summary of conclusions” document reviewed by the Journal. Consulates already have machines they use to take fingerprints, but the machines used by DHS collect more detailed fingerprints.

The Department of Homeland Security referred comment to the National Security Council, which declined to comment for this article.

Administration officials have argued internally that collecting biometric information earlier will allow the government more time to conduct background checks, and it furthers President Trump’s promise in 2016 to crack down on foreign visitors.

The president had vowed to install “extreme vetting” policies for refugees, immigrants and other visitors to prevent potential terrorists from entering the country. His administration has taken numerous steps toward that goal, implementing “enhanced screening” procedures for refugees from certain countries and requiring visa applicants to submit social-media passwords with their applications.

Consulates already have machines they use to take fingerprints, like the one pictured, but the machines used by DHS collect more detailed fingerprints.

But some of the officials working on the policy questioned whether the administration would have a specific use for the biometrics before someone files a visa application.

Michele Thoren Bond, who headed the State Department’s consular affairs section under the Obama administration, said she hadn’t heard of the plan, but if it is implemented, it could prove counterproductive

“Suppose you happen to have a hit. You have the fingerprints of someone in your system who’s a criminal or a terrorist,” she said. “You actually want them to apply, that way you get more information about them.”

Most visa applicants would be required to enter the biometrics database, eventually including citizens of Canada and the 39 countries currently enrolled in the visa waiver program—who generally don’t need to apply for visas before flying to the U.S.—to submit their biometric information at a consulate as well, the document states.

That expansion has sparked concerns among some Homeland Security officials that countries in the visa waiver program, who must also agree to allow American citizens to come without visas, might retaliate by imposing their own travel requirements, the people familiar with the matter said.

It isn’t clear how quickly such a plan could become reality. Two people involved in planning said it is unlikely the system would come online within the next couple months, as Trump’s first term ends.

The idea for an additional layer of biometric collection was first mentioned in a June presidential proclamation, which drew headlines for temporarily banning a number of employment-based visa categories, including the H-1B for foreign professionals, through the rest of 2020.

Section five of that proclamation contained a wish list of new policies to be implemented by the Homeland Security Department secretary.

The first item on the list directed DHS to make visa applicants ineligible “to apply for a visa or for admission or entry into the United States or other benefit until such alien has been registered with biographical and biometric information, including but not limited to photographs, signatures, and fingerprints.”

Last month, DHS proposed another new policy that would require immigrants in the U.S. applying for green cards, citizenship or visas to submit a wider array of biometric information, including DNA samples, iris scans and voice recordings. American citizens sponsoring a family member to immigrate to the U.S. could also be required to submit biometric samples.

To read more from The Wall Street Journal, click here.