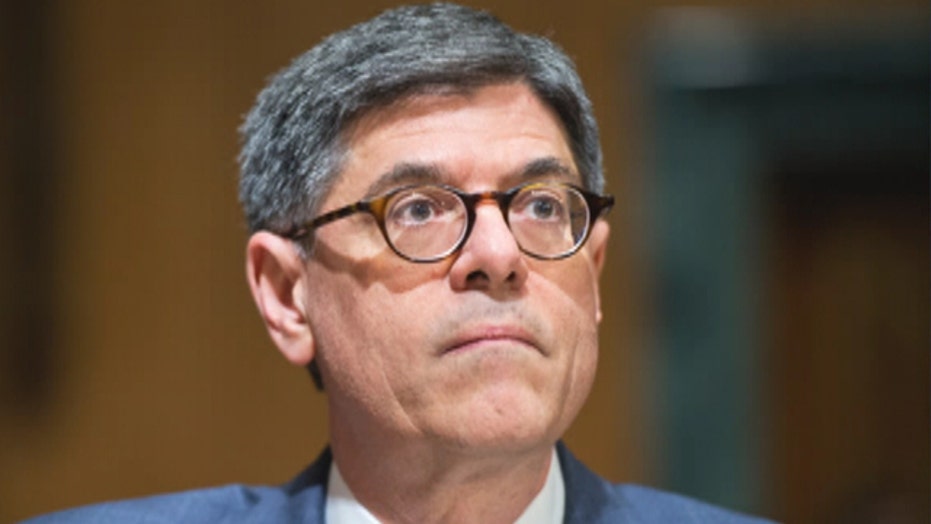 Treasury Secretary Jack Lew was booed repeatedly Sunday during an annual Jerusalem Post conference as he tried to discuss the Iran nuclear negotiations and the Obama administration's commitment to Israeli security.

According to reports in Haaretz and The Algemeiner, the audience loudly interrupted the administration official at several points, with some even laughing at Lew's assertions. The Israeli newspaper Haaretz called the response at the New York conference "one of the surliest receptions ever accorded to such a high-ranking administration official by a Jewish audience in the United States."

A clip of Lew's remarks showed the crowd beginning to shout as he claimed sanctions were working to bring Iran to the negotiating table and compel the country to make concessions with regard to its nuclear program. The booing and shouting grew louder as he continued to say Iran has been stopped from moving closer to a nuclear weapon.

According to The Algemeiner, Jerusalem Post Editor Steve Linde tried to quiet the audience down.

Lew added: "I only ask that you listen to me as we've listened to you."

One audience member reportedly called out "Chamberlain," in reference to the British prime minister who unsuccessfully tried to appease the Nazis.

According to Haaretz, the audience also jeered and cried "nonsense" when Lew claimed, "No administration has done more for Israel's security than this one."

The hostile reception comes as the U.S. and five other world powers try to reach a final deal with Iran by the end of the month to curb its nuclear program in exchange for sanctions relief.

Lew said the sanctions to date have kept Iran "isolated" from the international financial system (a line that drew applause) and have brought Iran to the table.