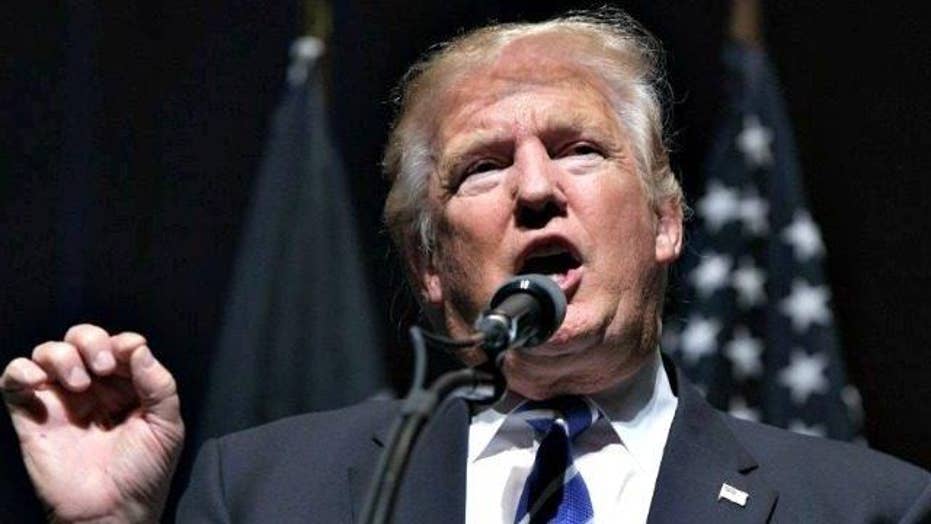 Ford CEO tells Neil: The president-elect's regulatory and tax reform plans give us a lot of confidence

Chalk up another win for the president-elect?

Toyota is set to make a $10 billion capital investment in the U.S. over the next five years, Toyota Motor North America chief executive Jim Lentz said during an interview at the Detroit auto show, Reuters reported.

The move follows similar commitments to U.S. production made by competitors Ford and Fiat Chrysler.

Donald Trump on Thursday specifically targeted Toyota in a tweet.

On Monday morning, Trump lauded Ford and Fiat Chrysler for their recent announcements in a pair of tweets.

“It’s finally happening – Fiat Chrysler just announced plans to invest $1BILLION in Michigan and Ohio plants, adding 2000 jobs. This after Ford said last week that it will expand in Michigan and U.S. instead of building a BILLION dollar plant in Mexico. Thank you Ford & Fiat C!” he tweeted.