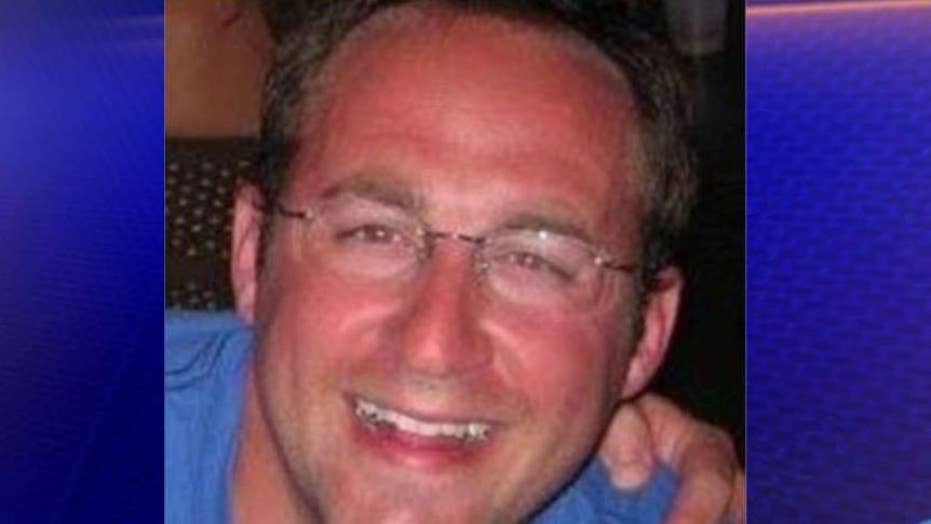 Another top official has left the Democratic National Committee in the wake of an email hack last month the revealed embarrassing messages.

Kaplan's resignation email, obtained by The Associated Press, makes no mention of the leaked emails. He says he is returning to consulting and in that capacity will continue to manage party fundraisers featuring the Obamas. Kaplan is a longtime Obama supporter, having first worked for him years ago during Obama's Illinois Senate campaign.

Among the emails published by Wikileaks--and potentially hacked by Russian operatives, according to the White House--were messages in which DNC finance team members disparaged specific party donors.