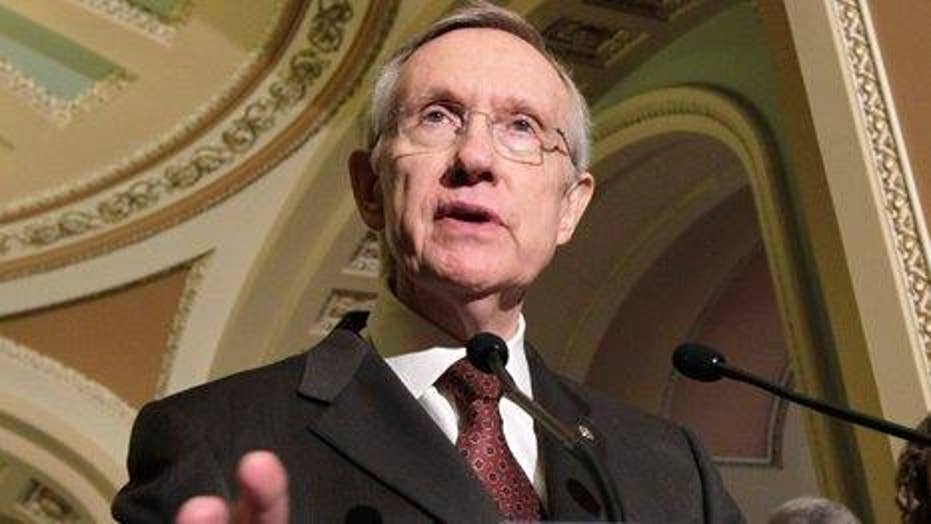 Several top Democrats want the FBI to investigate whether the campaign for Republican presidential nominee Donald Trump was involved in the recent hack of Democratic Party computers.

In a letter to FBI Director James Comey Tuesday, the lawmakers wrote that federal authorities should examine whether Trump advisers and Russia conducted cyberattacks “to interfere with the U.S. presidential election.”

The letter notes connections between Russia and Trump aides including former campaign manager Paul Manafort. He resigned following revelations of past work for a pro-Russian political party in Ukraine. Some experts believe Russia was behind the hack of the Democratic National Committee that led tothe release of thousands of Democratic documents.

Reid asks Comey to investigate Roger Stone, who is said to have connections to WikiLeaks founder Julian Assange, and Carter Page, a Trump foreign policy adviser who traveled to Moscow last month.

According to The Washington Post, Tuesday’s letter to Comey asks the agency to investigate former Lt. Gen. Michael Flynn, former campaign chairman Paul Manafort as well as Stone and Page.

“Serious questions have been raised about overt and covert actions by Trump campaign officials on behalf of Russian interests,” the letter read. “It is critical for the American public to know whether those actions may have directly caused or indirectly motivated attacks against Democratic institutions and our fundamental election process.”

Glen Caplin, a spokesman for the Hillary Clinton campaign, said in a statement that the Trump campaign had multiple advisers with deep ties to Russia.

“By admitting he’s in contact with Julian Assange through mutual friends, and claiming the Russian front Guccifer 2.0 is the source of hacked documents obtained by WikiLeaks, Roger Stone has raised serious and deeply troubling questions about potential collusion between Trump campaign associates and the Kremlin,” the statement read. “This alarming red flag is a question that demands answers.”

The Post reported that Stone has repeatedly denied ties to Russia and has told Assange that through a mutual friend.

Stone said that there was no proof that the Russians hacked the Democrat Party’s computers because a hacker named “Guccifer 2.0” had claimed responsibility for it.

He also added that Assange has a “kryptonite” that would bring down the Clinton campaign with information regarding the Clinton Foundation and its ties to the State Department during her time as Secretary of State.