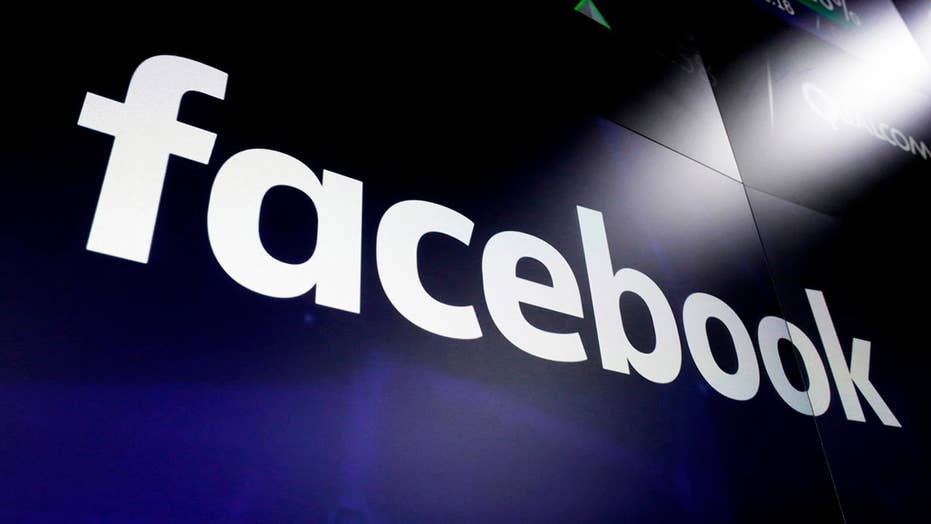 Facebook's quest for your data in focus amid Portal device push

Social media giant Facebook is in the business of surveillance and you have no reason to trust them, warns Roger McNamee, former Mark Zuckerberg mentor and author of 'Zucked.'

A top Democrat on Tuesday called for the Federal Trade Commission to hold Facebook chairman and CEO Mark Zuckerberg “individually liable for the company’s repeated violations of Americans’ privacy,” and charged that Zuckerberg's status as majority shareholder improperly “insulates him from accountability to Facebook’s board and shareholders."

The comments from Sen. Ron Wyden, D-Ore., came as federal regulators are reportedly considering seeking some kind of oversight of Zuckerberg's leadership of Facebook over the social network giant's mishandling of users' personal information, which may have violated an ongoing consent decree that legally requires the company to better protect user data.

“Given Mr. Zuckerberg’s deceptive statements, his personal control over Facebook, and his role in approving key decisions related to the sharing of user data, the FTC can and must hold Mr. Zuckerberg personally responsible for these continued violations,” Wyden wrote.

“The FTC must also make clear the significant and material penalties that will apply to both Facebook the corporate and Mr. Zuckerberg the individual should any future violations occur," Wyden added.

Discussions between Facebook and FTC officials about its data-handling lapses have touched on holding the CEO personally accountable, The Washington Post reported Friday. Zuckerberg controls a majority of Facebook's voting stock and has run the company since starting it at Harvard in 2004.

The Post quoted two anonymous sources familiar with the discussions. It said putting restraints on Zuckerberg could send a message to other tech giants that the FTC could hold their executives accountable for privacy misdeeds.

“The days of pretending this is an innocent platform are over, and citing Mark in a large-scale enforcement action would drive that home in spades,” Roger McNamee, an early Facebook investor, told the paper.

The commission opened an investigation into Facebook last year after revelations that data mining firm Cambridge Analytica had gathered details on as many as 87 million Facebook users without their permission.

The FTC has been examining whether that massive breakdown violated a settlement that Facebook reached in 2011 after government regulators concluded the Menlo Park, California, company had repeatedly broken its privacy promises to users, who now number 2.3 billion globally.

The FTC decree, which runs through 2031, requires that Facebook get its users' consent to share their personal information in ways that aren't allowed by their privacy settings.

The Post previously reported the FTC is considering hitting Facebook with a multibillion-dollar fine. That would top its previous record fine of $22.5 million, which it dealt to Google in 2012 for bypassing the privacy controls in Apple's Safari browser.

Facebook has in the past year been buffeted by media coverage highlighting what critics call a cavalier attitude toward protecting user privacy and data — and in failing to prevent the dissemination of hate speech and misinformation on the biggest communications medium in history.

In the initial announcement, it had said tens of thousands of passwords were stored on the site in plain text, meaning company employees could search them.

Earlier this month, a former mentor to Zuckerberg characterized the Facebook CEO's call for more government regulation of Big Tech as self-serving, cynical and a "monument to insincerity."

In a Post op-ed, Zuckerberg called for a more standardized approach to policing content, a common standard around verifying political actors prior to and during elections, the adoption of Europe's data privacy legislation as a common framework and a guarantee of so-called data portability.

ZUCKERBERG 'TONE-DEAF' MESSAGE TO EMPLOYEES FOCUSES ONLY ON THE POSITIVES, AFTER YEAR OF SETBACKS

However, Roger McNamee, who mentored Zuckerberg in the social network's early years, said his proposals are disingenuous.

"Each proposal is transparently self-serving," McNamee said in a Tuesday opinion piece for The Guardian. "While I applaud Zuckerberg for trying to engage policymakers, I do not think anyone should take these proposals seriously."