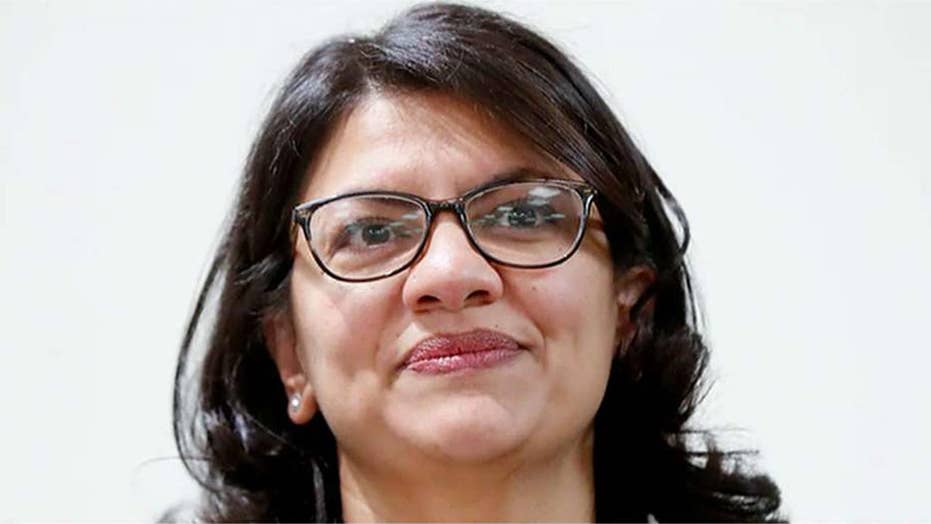 Rep. Rashida Tlaib, D-Mich., doubled down on her lack of regret on making expletive-laden remarks about impeaching President Donald Trump despite the controversy she caused.

Tlaib told TMZ on Tuesday she was “very passionate” about her fight and that her emotion got the best of her when she said, “we’re going to impeach the motherf---er.”

“But I want all the women out there to know. Be yourself. Don’t think you can’t say those things or get this passionate or angry. It’s OK,” Tlaib told the gossip website. “But at the same time I don’t want this to distract us from the work we have to do.”

TLAIB APOLOGIZES OVER TRUMP SLAM, BUT ONLY FOR CAUSING 'DISTRACTION'

Tlaib’s comments to TMZ echoed the ones she made earlier in the day when she described the situation as a learning experience and said she only regrets causing a distraction.

Tlaib, who was sworn into the 116th Congress on Thursday, was videotaped that night promising to impeach the president.

“People love you and you win,” the video showed Tlaib telling supporters. “And when your son looks at you and says, ‘Momma, look you won. Bullies don’t win.’ And I said, ‘Baby, they don’t, because we’re gonna go in there and we’re gonna impeach the motherf---er.’”

In response to her initial remarks, Trump labeled them “disgraceful” and ones that both “dishonored herself and dishonored her family.” 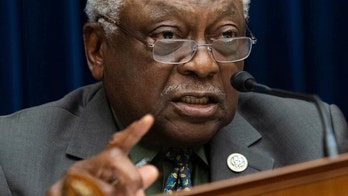 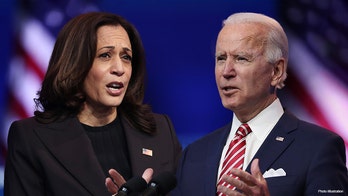