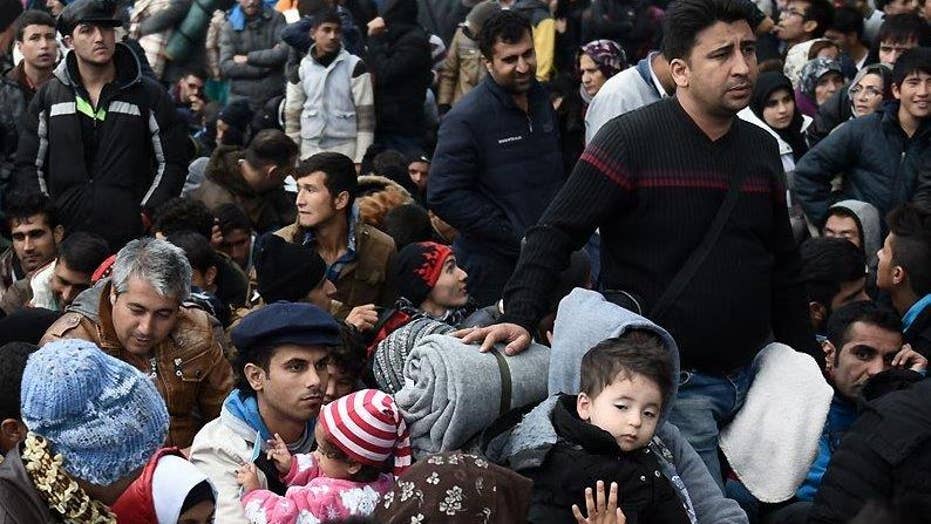 The administration plans to expand the amount of refugees allowed in U.S., while terrorists exploit the refugee system; Catherine Herridge reports for 'Special Report'

The state of Texas on Wednesday announced that it is withdrawing from the Obama administration’s refugee resettlement program due to the administration’s inability to ensure that refugees resettled in the state do not pose terror threats, according to an announcement by Republican Gov. Greg Abbott.

Texas informed the Office of Refugee Resettlement in a letter that it will be withdrawing from the program on Jan. 31, 2017. The letter comes on the heels of several weekend terror attacks across the United States

The administration has refused to approve a security plan by the state of Texas aimed at ensuring that refugees are only resettled following in-depth security checks.

Texas officials drafted a plan that would require federal national security officials to provide assurances that none of the individuals being resettled pose a terror threat. The administration has declined to approve this plan.

Abbott said Texas would not accept a single refuge until proper security measures are put in place.