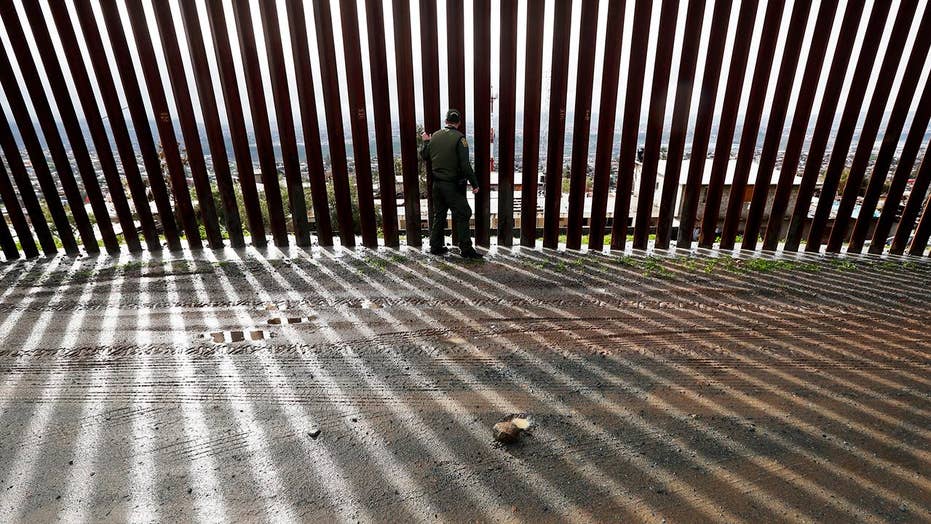 Tentative border security deal would include $1.375 billion in wall funding

As Washington, D.C. debates a budget deal that would get President Trump barely 1/20th of the border wall funding he requested, and with significant strings attached, two local Texas lawmakers are proposing dipping into the state’s "rainy day" fund to finance the border barrier on their own.

Budget negotiators on Capitol Hill have come up with a budget compromise to prevent a partial government shutdown that includes approximately $1.3 billion for a barrier on the southern border, less than the $5.7 billion Trump had called for, and well below the approximately $20-25 billion a wall could cost. The funding also comes with a series of limits on where it can be built, and what models can be used.

So in Texas, lawmakers are taking matters into their own hands. As first reported by Breitbart News, state Reps. Kyle Biedermann and Briscoe Cain are planning on introducing a bill that would pull $2.5 billion from the state’s economic stabilization fund for a wall -- almost double what Trump is being offered in the nation's capital.

Biederman told the outlet that the money would be “to design, test, construct, and install physical barriers, roads, and technology along the international land border between the State of Texas and Mexico to prevent illegal crossings in all areas.”

"I believe that we have a duty to secure our border and ports," Cain told Fox News. "Drugs and human trafficking coming through our porous southern border put all Americans at risk."

"If Congress refuses to keep Americans safe, then Texas must act," he said. 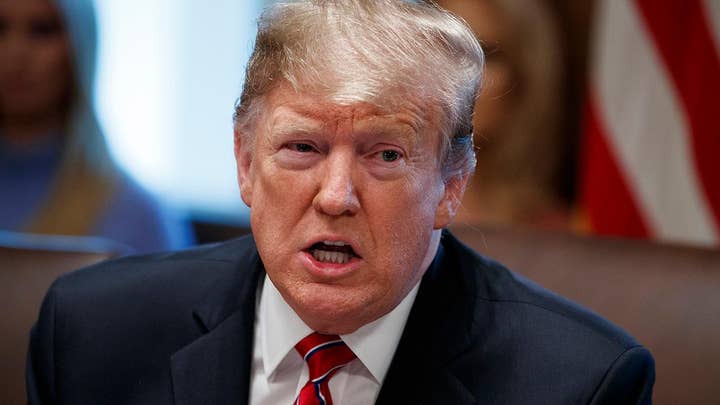 The idea is likely to be met with approval by some Republican allies in the state, where Republicans control the House, Senate and governor’s office. Breitbart notes that Abbott is a close ally of President Trump.

However, Lt. Gov. Dan Patrick’s office said he does not support the idea, and instead wants to invoice the feds for the billions of dollars the state has already spent on border security. With those funds, a wall could be built, his office told Breitbart.

Cain's office told Fox News that it had received "many calls" in support of the push, both from Texans and from residents in other states offering to help fund the project.

"I'm committed to working with my fellow lawmakers to find solutions that protect the integrity of our borders and keep all Texas families safe," Cain said.

Back in Washington, Trump announced that he was looking at the budget deal negotiators had hashed out. The deal was facing furious opposition from immigration hardliners and left-wing Democrats for different reasons. Senate Majority Leader Mitch McConnell, R-Ky., said Thursday that Trump has indicated he'd sign the deal while also declaring a national emergency on the border.

Lawmakers have until 11:59 p.m. Friday to get the agreement through both houses of Congress and signed by Trump before several Cabinet-level departments face the possibility of another shutdown.