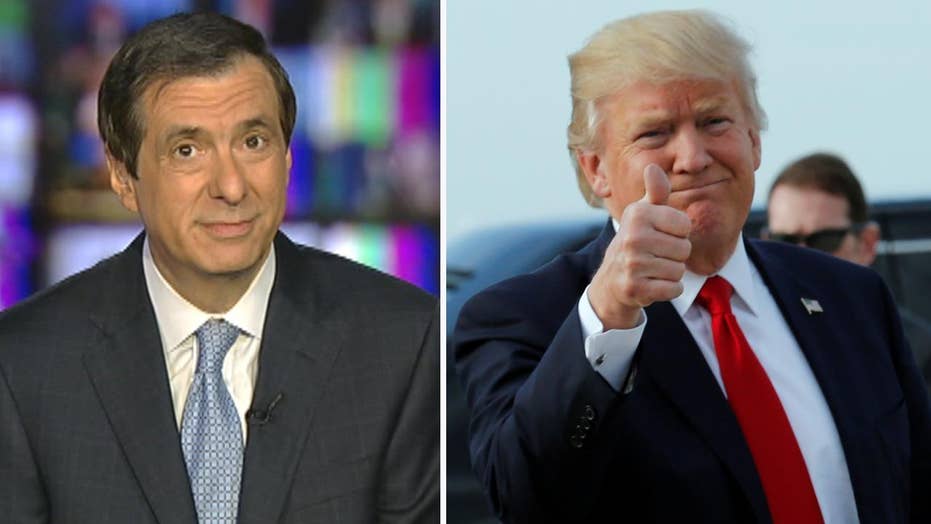 Well, the tax protesters got the president’s attention.

The weekend rallies, with a handful of celebrities sprinkled among them, used the tax filing season to demand that Donald Trump release his returns.

That demand will be about as effective as North Korea’s latest missile test.

But the protests did produce a pair of presidential tweets: “I did what was an almost impossible thing to do for a Republican-easily won the Electoral College! Now Tax Returns are brought up again?”

Trump’s view is that he got himself elected while defying the demands that he release his returns, and that settles the issue. And it’s true that the issue never got that much traction, except in the media.

Leaving aside his explanation of being under audit, Trump’s essential message is: “Read My Lips. No Tax Returns.”

In a second tweet, he said: “Someone should look into who paid for the small organized rallies yesterday. The election is over!” One organizer denied that anyone was paid.

The protesters turned out in such cities as Washington, New York, Los Angeles, Philadelphia, Chicago and Denver. In Berkeley, 21 people were arrested as the demonstrators clashed with Trump supporters in a melee that included rocks, sticks and smoke bombs—the kind of violence that gives peaceful protest a bad name.

I doubt the protesters thought they were going to pressure the president into changing his mind. They just see it as a good club to whack him with.

I happen to think that Trump should have followed the 40-year tradition among presidential candidates and made at least some of his returns public. But it is hardly the most burning issue now, given the airstrikes against Syria and the threats emanating from North Korea.

On Sunday, NBC’s Chuck Todd said: “If we ever see his tax returns, and I do think we will at some point, it is going to be because some government entity forced them public.”

Well, maybe. It’s hard for me to imagine a subpoena from one of the Hill investigations of Russia, as Todd suggests, with Republicans controlling both houses of Congress.

Trump critics have long suspected that he paid no taxes. But that much-hyped leak featured on Rachel Maddow’s program showed that he paid $38 million a decade ago, at a much higher rate than Mitt Romney.

That isn’t to say that Trump didn’t utilize all kinds of real estate tax breaks, but it has taken much of the sting out of the issue.

This will surface again, of course, when the White House starts pushing a tax reform bill. Detractors will demand to know how the proposed changes will affect Trump’s IRS bill, as if his sole goal is to make himself richer.

With tensions rising against North Korea and in the wake of the Syrian airstrikes, the tax-return flap will remain on the back burner. But after the president’s decision not to release White House visitor logs, he risks further criticism on the broader issue of transparency.