Rep. Eric Swalwell on Friday has still not clarified the nature of his relationship with a suspected Chinese spy after an Axios report earlier this week revealed the woman, who aimed to build relationships with up-and-coming politicians, gained significant proximity to him over the course of multiple years.

The woman, named Christine Fang, or Fang Fang, according to Axios, had confirmed sexual sexual or romantic relationships with at least two midwestern mayors. 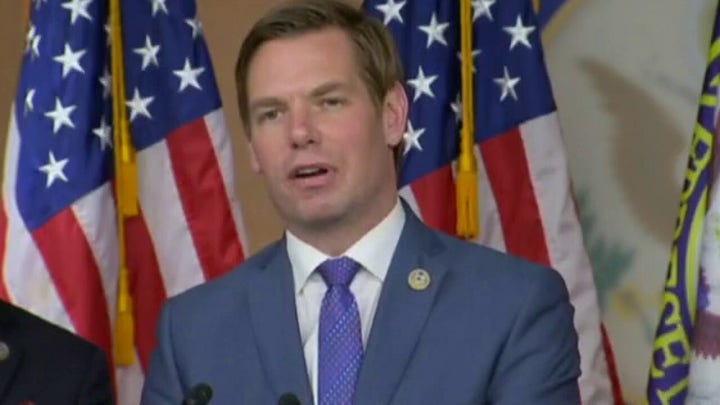 PELOSI HAS 'FULL CONFIDENCE' IN SWALWELL, AS CONGRESSMAN SCRUTINIZED OVER TIES TO SUSPECTED CHINESE SPY

"Rep. Swalwell, long ago, provided information about this person — whom he met more than eight years ago, and whom he hasn’t seen in nearly six years — to the FBI," Swalwell's office told Axios for its story that was published Tuesday. "To protect information that might be classified, he will not participate in your story."

Fang, according to Axios, first interacted with Swalwell in 2012 and Swalwell cut ties with her in 2015 after he was briefed by the FBI. Swalwell, according to the San Francisco Chronicle, was not under investigation for any wrongdoing himself.

Notably, Fang was a "bundler" for Swalwell's 2014 reelection campaign, meaning she persuaded others to donate to Swalwell's campaign, Axios reported. There was no evidence of illegal contributions to Swalwell, according to Axios. 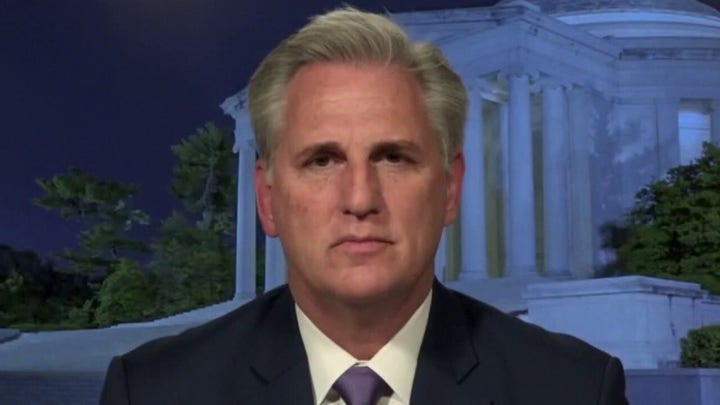 House Speaker Nancy Pelosi, D-Calif., on Thursday said that she has "full confidence" in Swalwell, who is a member of the critical House Intelligence Committee.

“The Speaker has full confidence in Congressman Swalwell’s service in the Congress and on the Intelligence Committee," Pelosi's spokesman Drew Hammill said Wednesday in a statement to Fox News.

Fang left the U.S. in 2015 amid an investigation into her activities, according to Axios.

"Eric Swalwell is compromised and he needs to step down," Stefanik said.