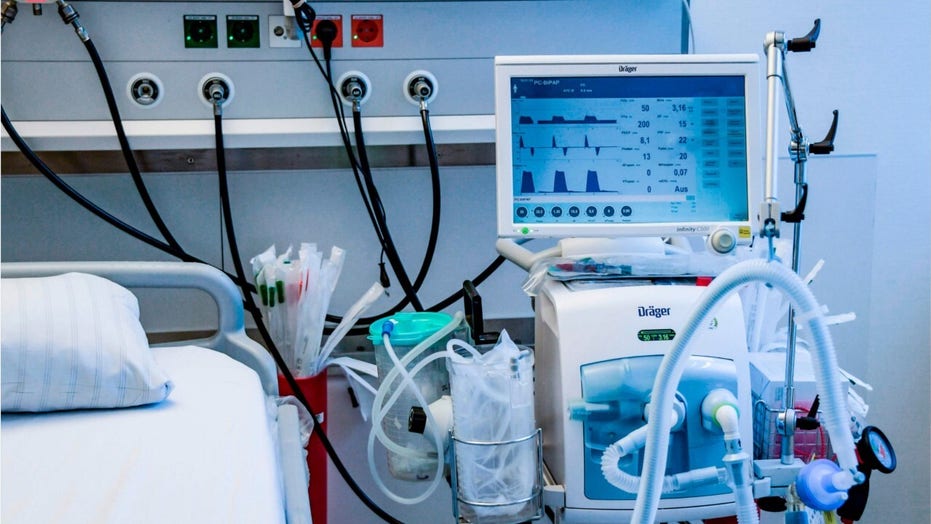 The Trump administration on Tuesday told hospitals they can start splitting ventilators between two patients in an attempt to remedy the dearth of the machines amid the coronavirus pandemic.

An open letter to health care workers from Surgeon General Jerome Adams and Adm. Brett Giroir, the assistant secretary for health, did caution that splitting ventilators should "only be considered as an absolute last resort," but the note underscores the mounting concerns among both public officials and hospital workers over the lack of ventilators available.

“Such a strategy should only be considered as an absolute last resort, judged against the alternatives of long term ‘hand bagging’ or death,” Adams and Giroir said in the letter. “These decisions must be made on an individual institution, care-provider, and patient level. However, we do know that many institutions are evaluating this practice, and protocols are being developed and tested, and in some places, preliminarily implemented.”

The practice of splitting ventilators is currently being used in some Italian hospitals that are overrun by patients with COVID-19 and it’s been reported that at least one hospital in New York City -- the current epicenter of the virus in the United States with more than 38,000 confirmed cases -- has put patients on split ventilators.

A number of medical associations, however, have come out against the idea of splitting ventilators -- noting that it could result in more deaths than having doctors make the grim decision to prioritize ventilating patients most likely to benefit from the machines.

"Even in ideal circumstances, ventilating a single patient with [Acute respiratory distress syndrome] and nonhomogenous lung disease is diﬃcult and is associated with a 40 percent -- 60 percent mortality rate,” a statement from the medical associations said. “Attempting to ventilate multiple patients with COVID-19, given the issues described here, could lead to poor outcomes and high mortality rates for all patients cohorted.” 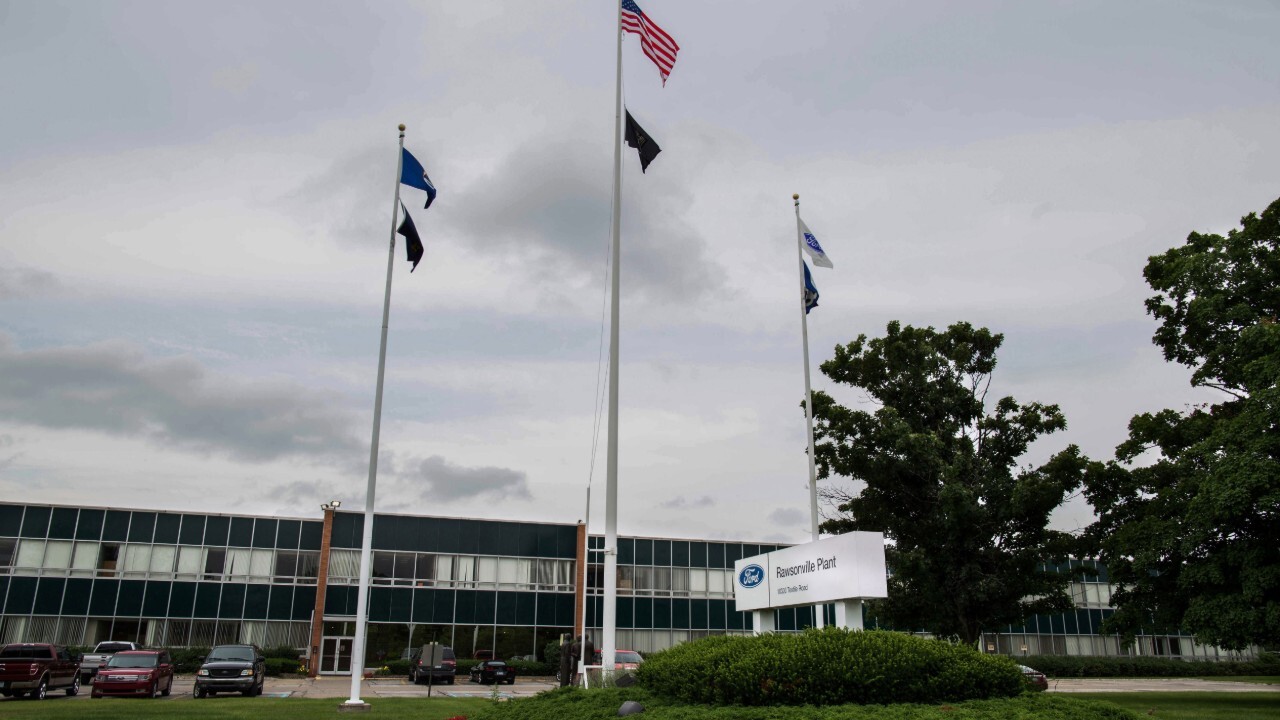 The surgeon general’s letter acknowledges the concerns of the medical associations, citing both the risks and technical challenges involved in splitting ventilators, and says that the move should be an option of last resort.

Like much of the rest of the world, ventilators that help people breathe are in particular demand across the U.S., given the respiratory problems common among people severely ill with COVID-19.

As many as 900,000 coronavirus patients in the U.S. could need the machines during the outbreak, according to the Society for Critical Care Medicine. Yet the group estimates the country has only 200,000, many of which are already being used by other patients.

In preparation, health officials across the country are reviewing guidelines from sources including state governments and medical groups on how to ration limited resources in emergencies.

The general principle spanning those plans: Bring the most benefit to the greatest number of people and prioritize those with the best chance of recovery. But exactly how that’s determined is fraught. 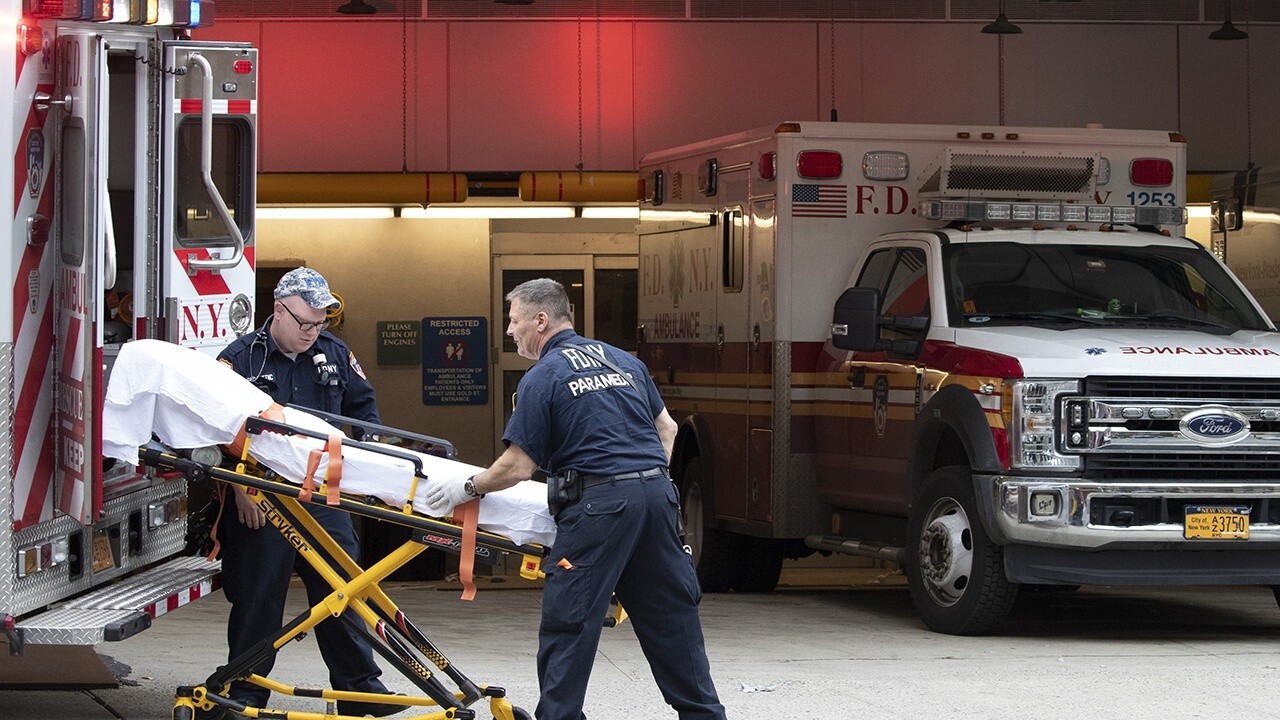 Automatically excluding certain groups from receiving ventilators, such as those with severe lung disease, invokes ethical issues, said Dr. Douglas White at the University of Pittsburgh. Many hospitals seeking guidance on COVID-19 in recent weeks have adopted a policy he devised without such exclusions, he said.

Guidelines previously developed by New York state’s health department exclude some seriously ill people from receiving limited ventilators in major emergencies, but note that making old age an automatic disqualifier would be discriminatory. The plans go on to add, however, that given the “strong societal preference for saving children,” age could be considered in a tie-breaker when a child’s life is at stake.

Another grim calculation that experts say hospitals could make is how long a patient might need a hospital bed or ventilator, and how many more lives the machine might otherwise save. That would help forestall an even more wrenching decision many doctors in the U.S. likely have never faced -- whether to take a patient off a machine to free it up for others. 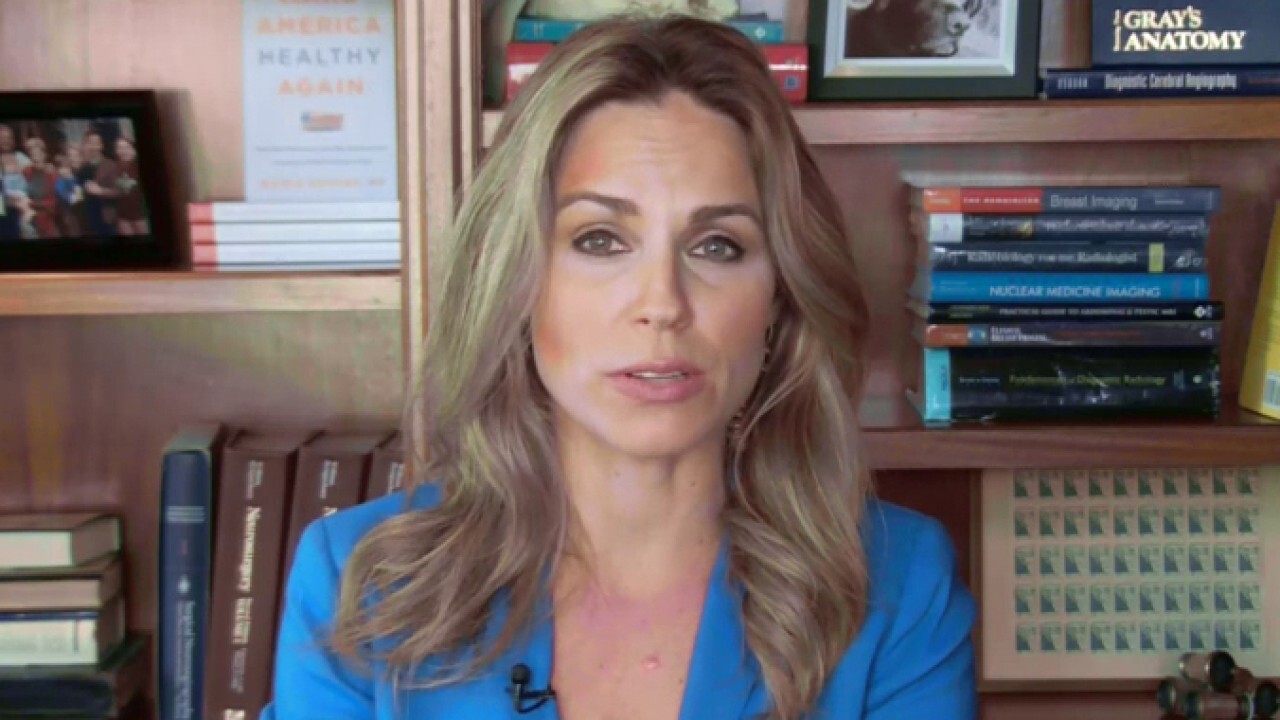 The norms don’t apply in the current crisis and taking precious resources away from one patient to save others in a pandemic “is not an act of killing and does not require the patient’s consent,” said a paper addressing the COVID-19 emergency published last week in the New England Journal of Medicine.

The authors noted that patients and their families should not be shielded from the realities and should be warned in advance of the possibility their loved one could be taken off a machine.