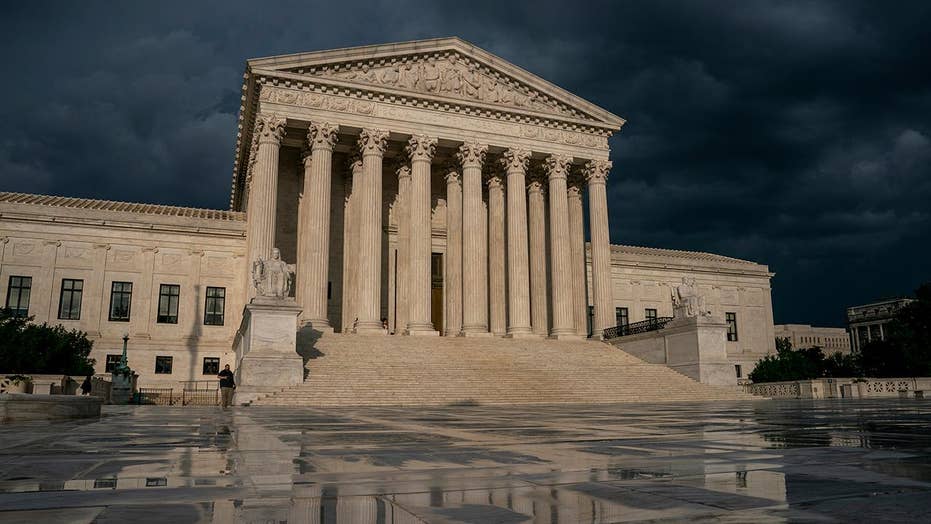 The Supreme Court agreed Friday to decide whether President Trump can be shielded from congressional and state subpoenas for his personal banking and accounting records, in what could be a major test of separation powers between the executive branch, Congress, and the states.

"We are pleased that the Supreme Court granted review of the President’s three pending cases," Jay Sekulow, counsel to the president, said in a statement. "These cases raise significant constitutional issues. We look forward to presenting our written and oral arguments."

The justices held a private conference Friday, where they considered a New York state subpoena, and two other related appeals involving separate congressional subpoenas. A lower federal court had separately ruled Trump must comply with the subpoenas, but his personal lawyers had asked the Supreme Court to intervene.

“While we are disappointed that Congress will now have to wait several more months to get a final ruling, we look forward to presenting our case to the Supreme Court, and we are hopeful that the Court will agree with these well-reasoned decisions,” the Democratic chairmen of several House Committees involved in investigating Trump said in joint statement.

One case involves requests for documents sought by the House Oversight and Reform Committee after the president's former attorney, Michael Cohen, testified that Trump underreported or overstated the extent of his financial holdings to the government. Cohen is serving a three-year federal prison sentence for lying to Congress and financial-related offenses.

A second subpoena involves House Financial Services Committee and House Intelligence Committee requests for 10 years of records from various banks that did business with Trump, his adult children, and his businesses. The committee is probing lending practices by major financial institutions, and allegations of Russian money laundering.

Lawyers for the House committees had urged the high court to intervene now, saying the Democrat-led panels are actively pursuing the extent of any foreign interference in U.S. politics, which may be key to legislative safeguards ahead of next year's elections.

The subpoenas are separate from the ongoing impeachment proceedings against Trump, headed for a vote in the full House next week

Oral arguments will likely be scheduled for March, with a ruling on the merits by early July, just four months before the presidential election.