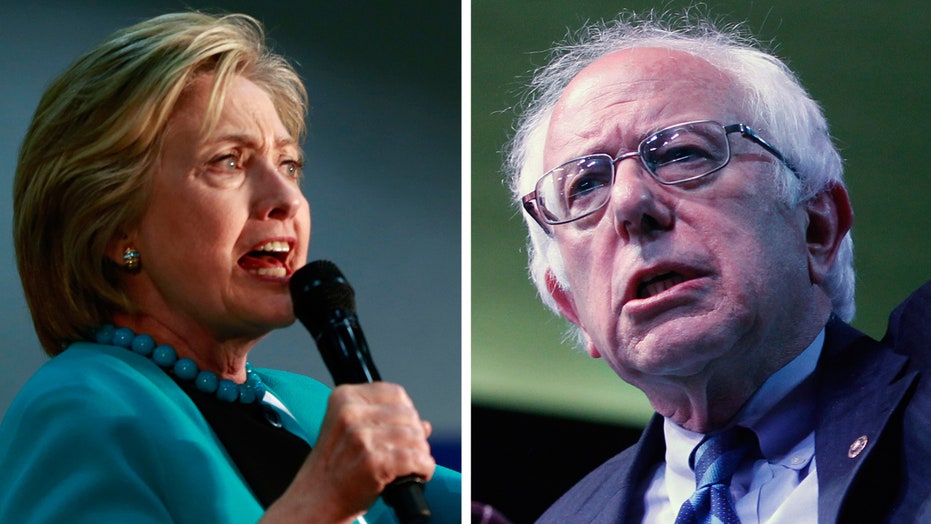 Clinton and Sanders square off in coal country

Beware of saying anything bad about Hillary Clinton online – you may end up confronted by a multimillion-dollar super PAC working to shut you down on social media.

The Los Angeles Times reports that Correct the Record – run by Clinton ally David Brock – is spending a million dollars to challenge social media users tweeting and posting negative things about their candidate.

The plan is being put in place in part to address the enthusiasm gap between Clinton supporters and those backing rival Bernie Sanders – known for their ability to dominate the social media space – as well as the passionate supporters of presumptive Republican nominee Donald Trump.

The organization says the new team has already engaged with 5,000 Clinton critics.

According to Correct The Record’s website, the “Barrier Breakers 2016” program will “push back against attackers” on social media platforms using a task force that includes former reporters, bloggers and PR specialists.

“The Barrier Breakers 2016 digital task force will serve as a resource for supporters looking for positive content and push-back to share with their online progressive communities, as well as thanking prominent supporters and committed superdelegates on social media,” the website says.

But critics claim Correct the Record has skirted laws barring super PACs from working with candidates by exploiting a loophole allowing coordination with purely digital campaigns. The move also has been criticized as a play to mimic the grassroots support behind Sanders.

“That is what the Clinton campaign has always been about," Brian Donahue, chief executive of the consulting firm Craft Media/Digital, told The Times. "It runs the risk of being exactly what their opponents accuse them of being: a campaign that appears to be populist but is a smokescreen that is paid and brought to you by lifetime political operatives and high-level consultants.”

A spokesperson for the super PAC told the Times the effort “is only engaged in positive content, even when responding to offensive content, and is always identified” as Correct the Record.