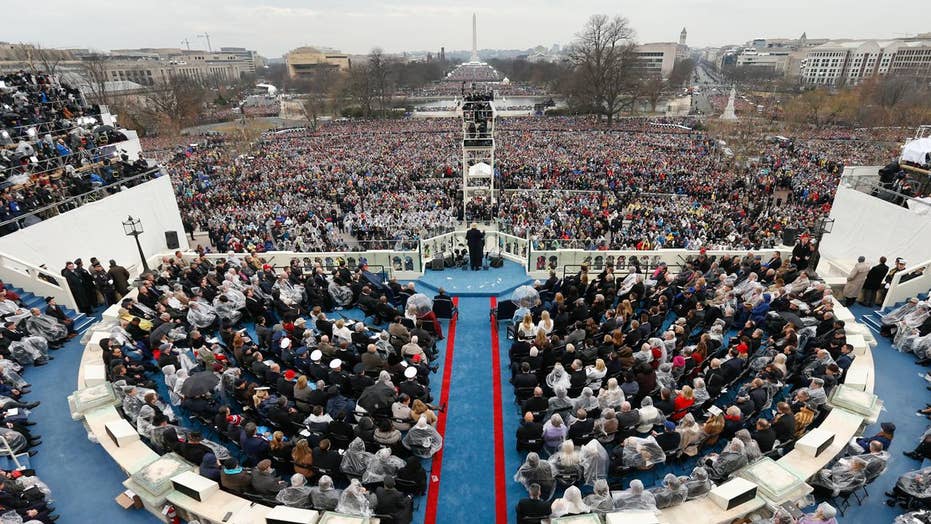 President Trump's inaugural committee has contributed leftover funds to renovations at the White House and the vice president's residence. But the committee has yet to start giving money to charity, as it promised.

Eight months after raising $107 million, Trump insiders tell The Associated Press there is confusion about how much money the committee has left. Vendors in the inauguration's production say costs for many items ballooned over delayed decisions and inexperienced committee staff.

Four people familiar with the cost of the inauguration's welcome concert say it reached as much as $25 million. Trump inaugural committee chairman Tom Barrack calls the event a great success and says he expects the eventual charitable giving will exceed previous inaugurations.