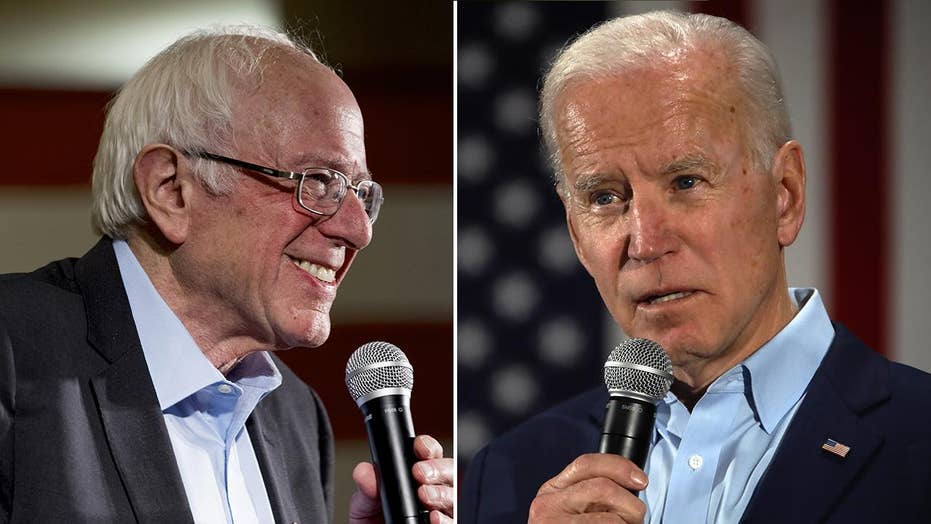 The two are the biggest spenders on that front in the final stretch, according to figures provided by ad-tracking firm Advertising Analytics.

Steyer’s using his vast wealth to bankroll his ad buys, while Sanders is dipping into his massive war chest, raised almost entirely through small-dollar grassroots contributions from supporters. Sanders raised an eye-popping $34.5 million the final three months of 2019, far ahead of the rest of his rivals for the Democratic presidential nomination.

Former Vice President Joe Biden – who’s struggled with fundraising since jumping into the White House race last April – is spending just over a half-million dollars in the final week, far behind his top-tier rivals. 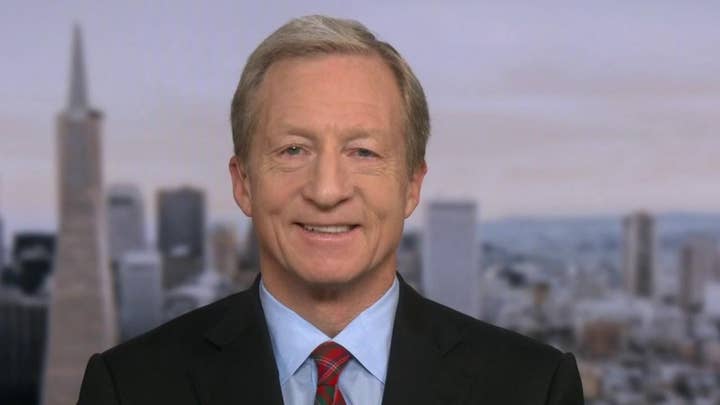 But pro-Biden super PAC Unite the Country is dishing out nearly $1 million this week to run ads in support of the former vice president.

“We’re trying to level the playing field,” Larry Rasky, a longtime Biden friend and adviser, Democratic consultant and one of the co-founders of the super PAC, told Fox News. “We’re trying to make sure Biden’s message and record are being delivered.”

Rasky said the group’s spent roughly $6 million in Iowa on TV and digital ads as well as direct mail since the autumn.

Longtime Iowa-based Democratic strategist Jeff Link – a veteran of numerous presidential and Senate campaigns – questioned whether Biden’s relatively low spending in Iowa “is either a sign of confidence in the super PAC – or they’re conserving resources” for New Hampshire, Nevada and South Carolina, the three other early voting states that hold contests later in February.

Another outside group that’s spending big bucks is the pro-Israel lobbying group Democratic Majority for Israel. The group is spending around $675,000 to run a TV commercial that questions Sanders’ electability by spotlighting his October heart attack and his progressive positions on issues.

The ad is the first to attack the 78-year-old candidate over his heart attack. Rival campaigns – nervous about likely backlash from voters – have stayed mostly silent on Sanders’ health.

Iowans are getting bombarded on the airwaves with campaign commercials.

“The bottom line is that the airwaves are cluttered and the message needs to be really clear and focused on why you are best to take on Trump in the fall,” Link said.