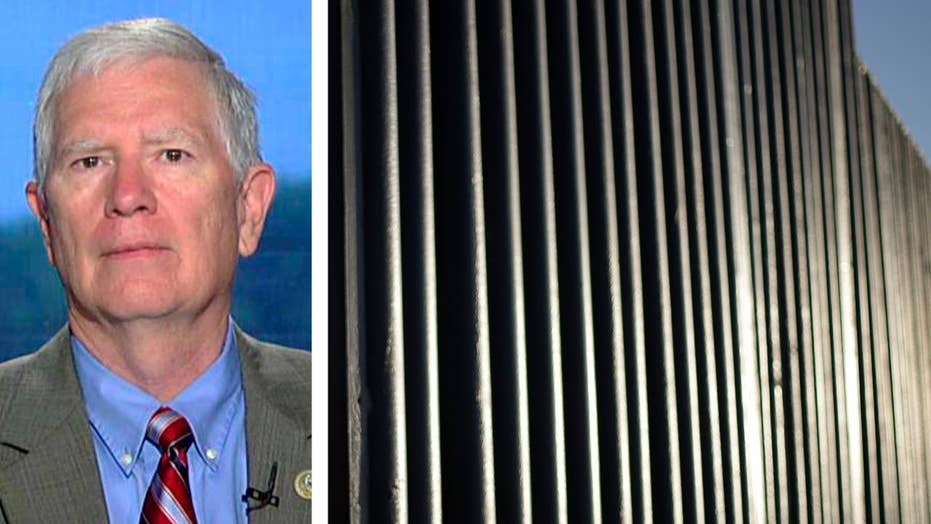 Rep. Mo Brooks on the budget fight over the border wall

On 'Fox & Friends,' congressman says the spending bill better have funding for the wall

On CNN, King said he supports the $1.6 billion in funding that the House is considering as a start for building the wall. But he said he'd add another $5 billion if he had his way.

"And I would find half of a billion dollars of that right out of Planned Parenthood's budget," he said. "And the rest of it could come out of food stamps and the entitlements that are being spread out for people that haven't worked in three generations."

"We've got to put America back to work, this administration will do it," he said.