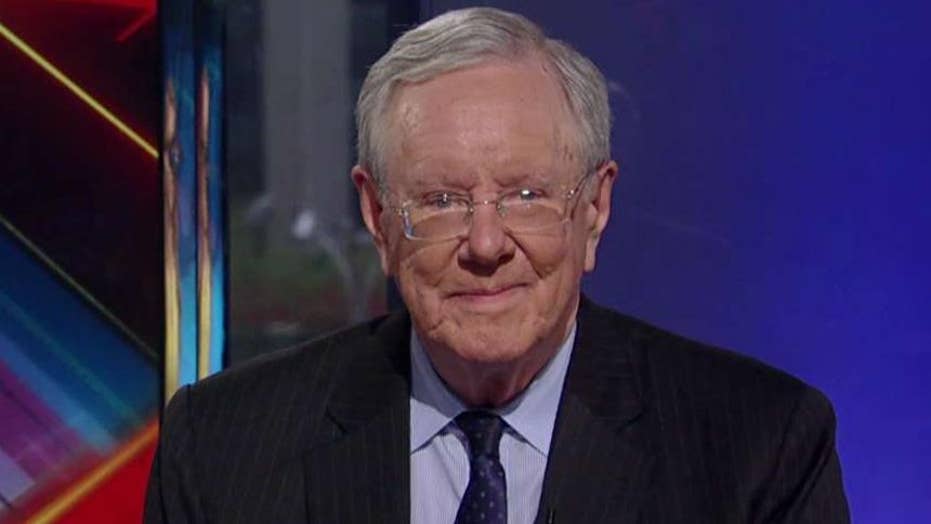 "I think Biden made a huge mistake.  I think it's a classic case, Neil, he's running four years too late like Elizabeth Warren. If they ran in 2016, both would have had a shot not only winning the nomination but certainly Biden winning the general election," Forbes said on "Your World with Neil Cavuto."

Biden, in an online video Thursday, officially declared his candidacy for president in 2020 after weeks of speculation.

President Trump welcomed Biden into the presidential race through Twitter but warned him the primary will be "nasty."

Neil Cavuto and his panel of experts were discussing the tone of the video announcement in which the former vice president pointed to the violence in Charlottesville, Va., at a "Unite the Right" rally in August 2017.

Biden took aim at Trump’s response that “there were some very fine people on both sides.” 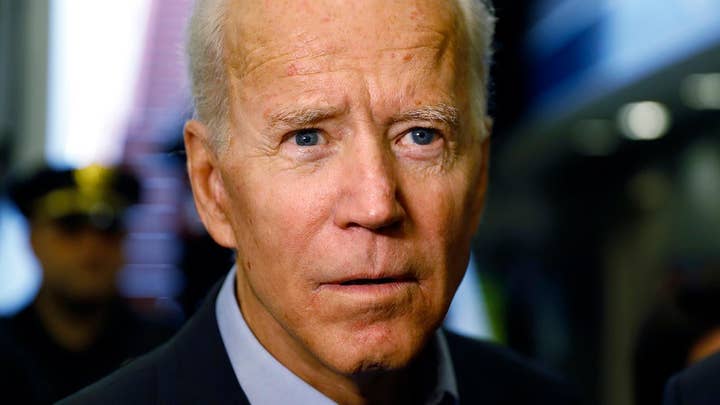 The chairman of Forbes Media said Biden wasn't giving the message of a senior candidate.

"People want to hope for the future. They know things are bad now, a lot of people feel the president is not up to the office, and all that kind of thing, but Biden is being the senior candidate, when the senior candidate in there should say, 'I've seen a lot, we're going to come out of it. Here's how,'" Forbes said.

Fox News contributor Kat Timpf added that Biden was taking a tone similar to Hillary Clinton in 2016 -- and that didn't work out for her.

"Obama had a message of, imagine what could happen in the future we could have if I were president. This is him saying, there won't be a future if me or a Democrat is not president," Timpf said.

"That is interesting to me because in 2016, the Democrats, Hillary Clinton and her campaign made things about attacking Trump and the doom and gloom situation if Trump were to be elected and they didn't win. It seems like Joe Biden's announcement was doing the same thing."