Flags around the Missouri Capitol complex in Jefferson City were lowered to half staff Thursday, Feb. 26, 2015, after the death of State Auditor Tom Schweich, who died Thursday morning. Police in suburban St. Louis are calling the death of Schweich an "apparent suicide." (AP Photo/The Jefferson City News-Tribune, Julie Smith) (The Associated Press)

Republicans nationwide are taking a swing at reforming welfare, with the latest initiative approved by the Missouri House last week.

The Show Me State's plan would toughen rules for people who misspend benefit money. If it passes the state Senate and gets the governor's signature, it would ensure that no welfare money is spent on tobacco, alcohol and other prohibited items, or at businesses like strip clubs or liquor stores.

It would also bar the state's welfare recipients from using electronic benefit cards to withdraw money from ATMs.

"We're looking at an effort to give folks an opportunity to correct a series of bad habits."

"We're looking at an effort to give folks an opportunity to correct a series of bad habits," Republican state Rep. Hannah Kelly says. The lawmaker amended the bill to include the increased penalties.

"The overall purpose is to make sure we have the funds we need for those in dire need," she said.

Not everyone is on board with Missouri's welfare reform plan. The Kansas City Star published a scathing editorial Wednesday, blasting Republicans for “election year posturing” and dictating behaviors “right down to whether someone can drink a cold one on a summer evening.”

“Republicans have bigger fish to fry, don’t they?” the newspaper asked. 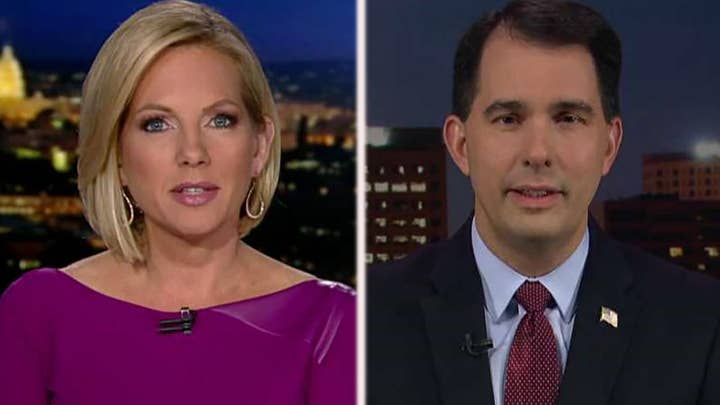 But elsewhere, such "tough love" measures have been attracting interest.

Among the changes, the reform expands work requirements for welfare benefits and now covers not only able-bodied childless adults but parents with school-aged children as well. It also increases the minimum work or job training hours for both adults and parents from 20 to 30 hours a week.

It also creates mandatory drug testing, screening and treatment requirements to become eligible for public housing. Photo IDs will now be required to participate in the food stamp program.

The approved initiative, however, will have to wait until a federal waiver is granted to ensure its legality. But there is no indication the Trump administration will try to stop it.

“We had a really good discussion about what we need to do,” state Sen. Chris Kapenga told MacIver News Service about a recent meeting at the White House. “It was very encouraging to see the Trump administration fully behind reforming the system as it is because they see it doesn’t work.” 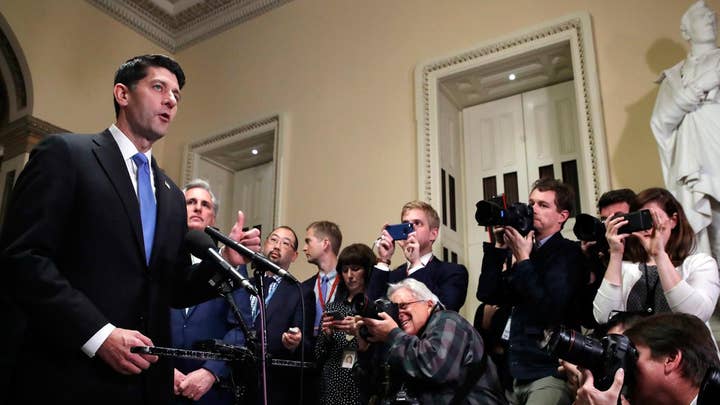 One such waiver was given earlier this month to a welfare reform effort in Kentucky. Lawmakers in Kentucky approved a measure forcing people to either work or volunteer to keep their Medicaid benefits.

Under the legislation, only “able-bodied” adults who receive health benefits through Medicaid – a federal-state health insurance program for the poorest in the country – are required to work, NPR reported. Disabled people, parents, pregnant women and the elderly are not subject to the requirement.

"Kentucky is leading the nation in this reform in ways that are now being replicated all over the nation," Kentucky Gov. Matt Bevin said, in announcing the measure’s approval.