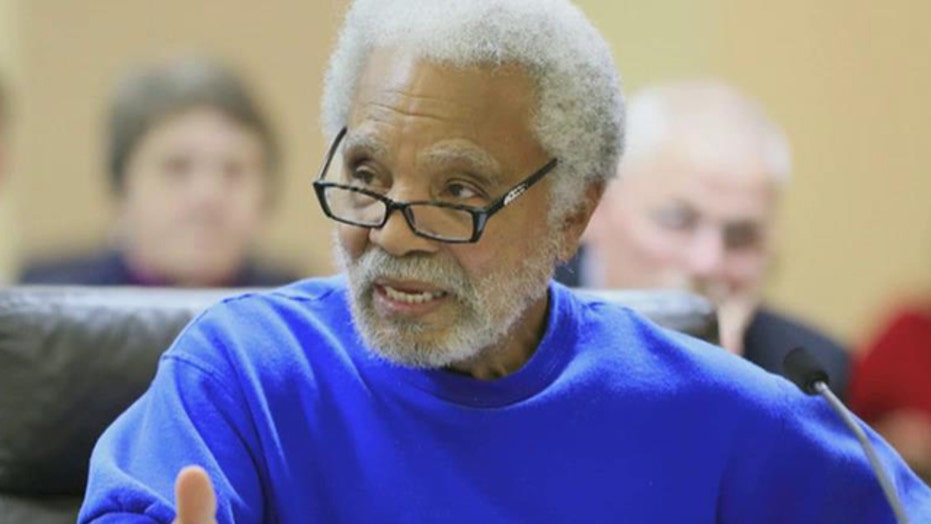 The state lawmaker from Omaha defiantly stood Thursday on the floor of the Nebraska Legislature and rejected many of his colleagues’ calls for him to apologize — or even resign — for comparing cops to ISIS terrorists and suggesting he’d shoot a cop if he weren’t nonviolent and had a gun.

“I meant what I said and I said what I meant,” Chambers said.

He said the irony is that lawmakers were discussing freedom of expression on Wednesday, and said it was ignorant and “idle talk” to suggest taking any kind of legal action, since lawmakers are immune from civil or criminal liability in connection with anything they say in the Legislature.

For two hours, senators took to the microphone to talk about what they thought of Chambers’ comments, which were made last week during a legislative hearing on a gun bill that would allow people to carry concealed guns in bars.

State Sen. Beau McCoy of Omaha led the charge, saying he’ll stand up every day and demand a “strong denouncement” and apology, noting Thursday morning that two police officers were killed in other states in the past 48 hours.