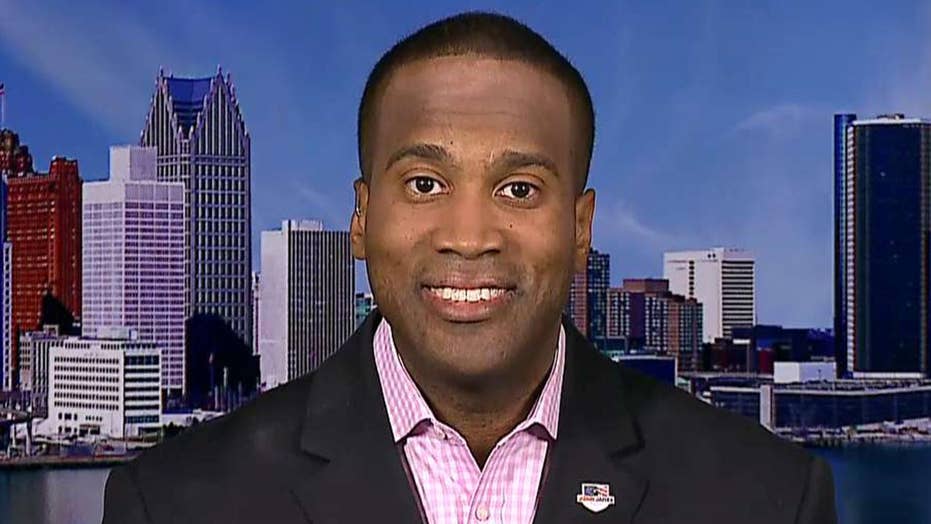 James, an Iraq War veteran, is now trailing the incumbent by roughly 7 points, according to the latest Real Clear Politics average of polls.

The split is similar to the race in Texas, where Democrat Beto O’Rourke is trailing incumbent Republican Sen. Ted Cruz. Like O’Rourke, James remains the underdog.

But unlike in Texas, the polls in Michigan reflect a steady tightening. Stabenow, D-Mich., for months had led by double digits. As of mid-October, Stabenow was 16 points ahead of James, according to an MRG poll.

But an EPIC-MRA poll from late October showed Stabenow with just a 7-point lead, an Emerson poll showed her up 9 points and a new Mitchell Research & Communications poll showed the incumbent leading by 6 points.

Much like Republicans in Texas, Democrats are taking the Michigan challenge seriously, with even former President Barack Obama visiting the state to campaign.

James has seen support from prominent Republicans as well, with President Trump’s eldest son, Donald Trump Jr., and Vice President Pence traveling to Michigan to make the rounds in the hopes of upsetting Stabenow’s chances for another term.

James is the first black Republican to run for statewide election in Michigan in four decades.

“He’s a star, an absolute star,” Jake Davison, the editor of Inside Michigan Politics, told Fox News. “He has the base really fired up.”

But his bid remains a longshot. Despite the praise for James, Davison claimed he “has no chance of beating Stabenow.

“She just doesn’t make any mistakes and that is why she wins,” Davison said. “She is a machine.”

Meanwhile, in Indiana, Republican candidate Mike Braun is gaining a slight lead in the polls over incumbent Democratic Sen. Joe Donnelly. Braun, an Indiana businessman who has served in the state legislature, was initially trailing Donnelly, but said last week that “everything started to pick up.” 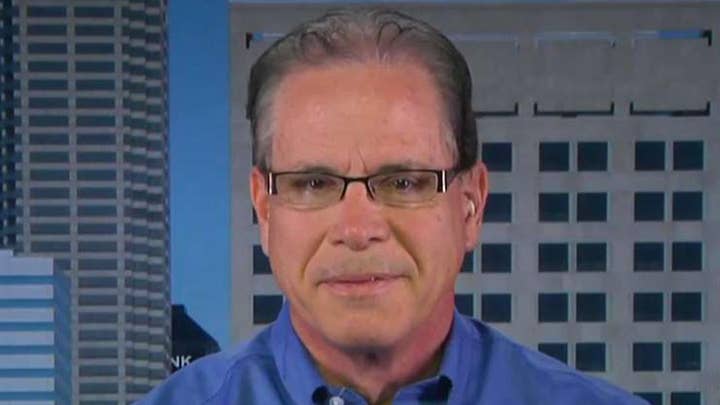 The midterm map continues to reflect a solid Republican advantage in the race for Senate control. Fox News’ Power Rankings puts 50 seats in the Republican column (including those likely or leaning Republican, and GOP seats not up for election this year), and 45 in the Democratic column, with five races rated as “toss-up.”

Democrats continue to hold the edge in the race for the House. The Real Clear Politics map shows 205 House seats tilting Democratic, and 200 tilting Republican, with 30 in the “toss-up” column. Fox News’ Power Rankings similarly puts the split at 207 seats for Democrats and 197 for Republicans, and the rest up in the air. It takes 218 seats to claim a majority.