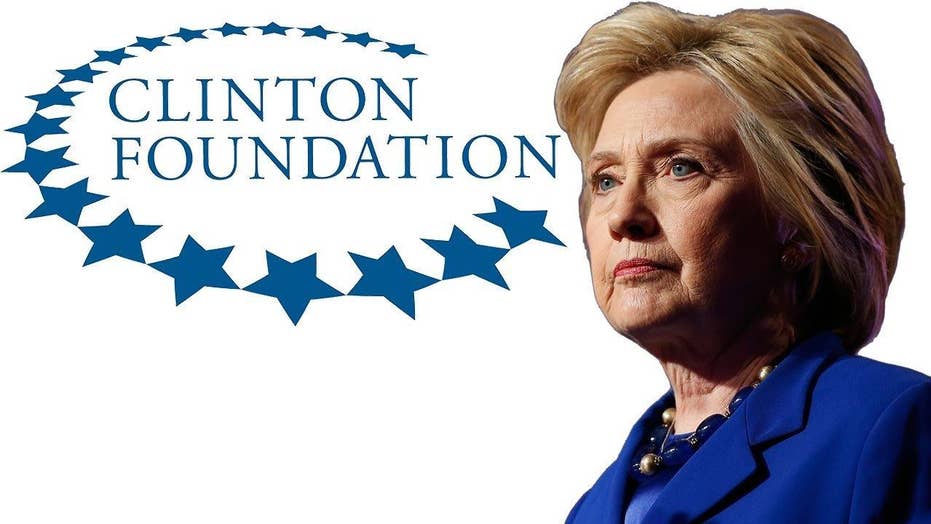 The State Department has agreed to provide the watchdog group Judicial Watch with all emails sent or received by Hillary Clinton while serving as Secretary of State that were recovered from her private email server during the investigation by the FBI.

The agreement was announced in a court filing on Friday, State Department Director of Press Relations Elizabeth Trudeau told Fox News on Monday.

"In our filing, we advised that we would be prepared to suggest a production schedule to the court on August 22nd," Trudeau said in a statement.

Last week, the State Department turned over 44 previously-unreleased Clinton email exchanges that the Democratic presidential nominee failed to include among the 30,000 private messages she turned over to the government last year.

The emails showed her interacting with lobbyists, political and Clinton Foundation donors and business interests as secretary of state.

They covered Clinton's first three months as secretary of state in early 2009, a period for which Clinton did not turn over any emails to the State Department last year.

The FBI, after interviewing Clinton last month, concluded its investigation of Clinton's use of a private server, confirming publicly that 110 classified emails were sent and received by Clinton, as well as 2,000 that were classified after the fact.

FBI Director James Comey said investigators found at least three emails that contained classified markings, adding that the Democratic presidential nominee was "extremely careless." However, he did not recommend criminal charges, and the Justice Department closed the case.