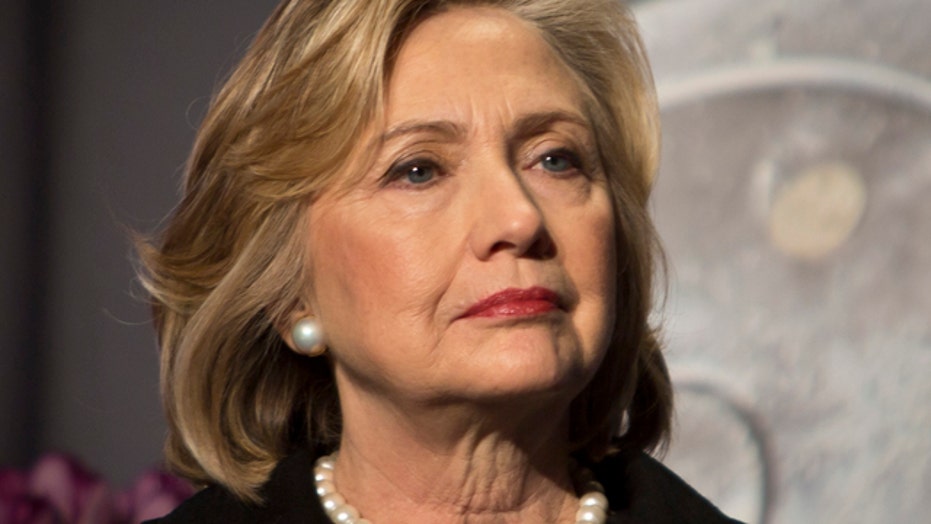 The State Department has failed to turn over government documents covering Hillary Clinton's tenure as secretary of state that The Associated Press and others requested under the U.S. Freedom of Information Act ahead of her presumptive presidential campaign. They include one request AP made four years ago and others pending for more than one year.

The agency already has missed deadlines it set for itself to turn over the material.

The State Department denied the AP's requests, and rejected the AP's subsequent appeals, to release the records sought quickly under a provision in the law reserved for journalists requesting federal records about especially newsworthy topics.

In its requests, the AP cited the likely prospect of Clinton entering the 2016 race. The former first lady is widely considered the leading Democratic contender hoping to succeed President Obama. She has made scores of recent high-profile speeches and public appearances.

Citizens United, which in 2009 mounted a legal battle that led to the landmark U.S. Supreme Court decision overturning campaign finance limits, said the department unlawfully was withholding the records it sought nearly five months ago.

The State Department is among the U.S. government's worst-performing federal agencies under the Freedom of Information Act. There is no direct evidence that political considerations in a Democratic presidential administration have delayed the release of files about the party's leading contender for 2016. But the agency's delays, unusual even by government standards, have stoked perceptions about what could be taking so long.

"There may not necessarily be political interference, but if the department went out of its way to speed these documents there would be no way for people to accuse them of it," said Thomas Blanton, who has previously sued the State Department for access to records as director of George Washington University's National Security Archive, a research organization.

The department "is stonewalling us," said Citizen United's president, David Bossie. He asserted that "these decisions are being made with Hillary Clinton's intentions at heart," but acknowledged he could provide no evidence of political interference.

Bossie, a former Republican congressional investigator who researched figures in the Clinton administration, said his group's film unit wants the records for a sequel to its documentary about Clinton, which spurred the Citizens United court decision.

The group first asked Air Force officials for passenger lists from Clinton's overseas trips but was told all flight records were under the State Department's control. "These were Air Force flights and crews but State has the records?" he said, adding that his group has submitted 15 Clinton-related requests in the past six months.

The AP's requests go further back.

The AP requested copies of Clinton's full schedules and calendars from her four years as secretary of state; her department's decision to grant a special position for longtime aide Huma Abedin; Clinton's and the agency's roles in the Osama bin Laden raid and National Security Agency surveillance practices; and her role overseeing a major Defense Department contractor. The AP made most of its requests last summer, although one was filed in March 2010.

State Department spokesman Alec Gerlach cited the department's heavy annual load of FOIA requests -- 19,000 last year -- in saying that the department "does its best to meet its FOIA responsibilities." He said the department takes requests "first in, first out," but noted that timing depends on "the complexity of the request." He declined to comment on Citizen United's suit.

In a previous communication, a State Department official apologized for its own delays responding to AP's records requests without offering any explanation for the delays.

"We sincerely regret the delay," said Lela H. Ross of the Office of Information Programs and Services, which administers the agency's requests. The official did not explain the delays but cited the agency's "complex and lengthy administrative FOIA process."

Last May, the State Department told the AP that its search for records pertaining to Clinton and the defense contractor would be completed by August. The agency said it now expects the files to be available later this month. Similarly, the agency said the Clinton and Abedin records would likely be completed in September. Now it says it will not finish until next April. The 4-year-old FOIA request still has no estimated completion date.

The agency's pace responding to requests for Clinton-related files has frustrated news organizations, archivists and political groups trying to research her role at the State Department in the months before Clinton decides whether to formally enter the 2016 race.

At stake is the public's access to thousands of documents that could help understand and define her activities as the nation's chief diplomat under Obama.

Other major document repositories have released thousands of pages of files about Clinton's private and public life.

Since February, lots of previously restricted records from her years as first lady to President Bill Clinton have been made public by the Clinton Presidential Library. Last month, the University of Virginia's Miller Center presidential oral history collection unveiled dozens of interviews with key players from the Clinton White House.

An inspector general's report in 2012 criticized the State Department's practices as "inefficient and ineffective," citing a heavy workload, small staff and interagency problems. A study in March by the nonpartisan Center for Effective Government said the State Department was the worst-performing agency because of its delays and frequent failure to deliver the full number of files that people requested. 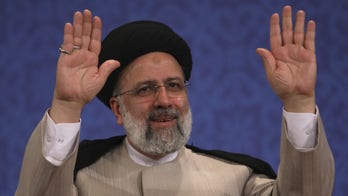