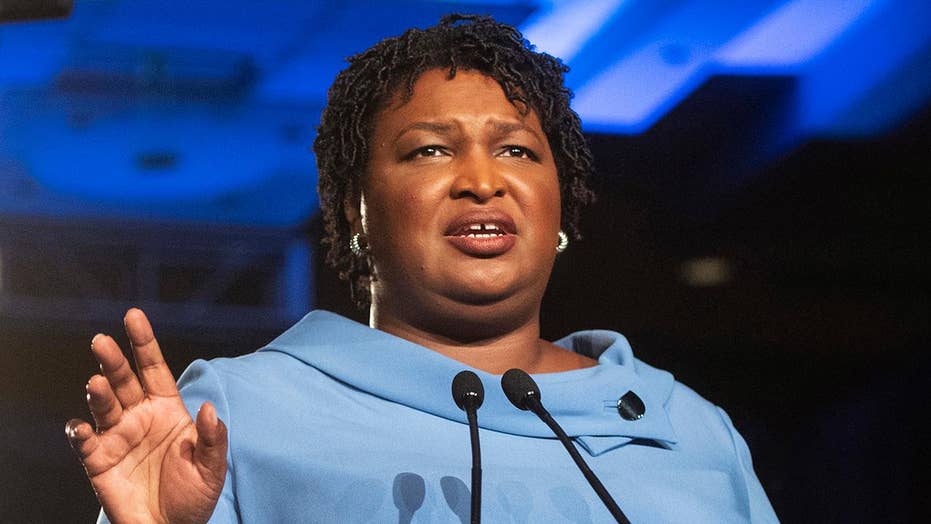 Stacey Abrams, the 2018 Georgia gubernatorial candidate considered a rising star in the Democratic Party despite her defeat, announced Monday that a 2020 presidential bid is "definitely on the table" -- just hours after seemingly telling attendees at the South by Southwest (SXSW) conference in Austin, Texas, that she wouldn't be ready to run until at least 2028.

Abrams, 45, who repeatedly blamed voter fraud for her defeat in Georgia, became the first African-American woman to deliver a formal State of the Union response earlier this year. In that nationally televised address, she hurled epithets at the White House and emphasized her time leading Democrats in the state House of Representatives -- experience that, on Monday, she initially appeared to recognize as insufficient to support a presidential candidacy.

"In the spreadsheet with all the jobs I wanted to do, 2028 would be the earliest I would be ready to stand for president because I would have done the work I thought necessary to be effective at that job," Abrams said onstage at SXSW, adding that she likely would make up her mind by the end of April.

In a follow-up tweet that she labeled a "fact check," Abrams' former campaign manager, Lauren Groh-Wargo, wrote: "@staceyabrams' remarks at #SXSW were in reference to her years-old spreadsheet, not her current considerations. She is taking a look at all options on the table in 2020 and beyond."

Abrams herself later tweeted: "In #LeadFromTheOutside, I explore how to be intentional about plans, but flexible enough to adapt. 20 years ago, I never thought I’d be ready to run for POTUS before 2028. But life comes at you fast - as I shared in Q&A w @Yamiche at @sxsw. Now 2020 is definitely on the table..."

Democratic leaders reportedly have encouraged Abrams to run for Senate in Georgia in 2020 or again for governor in 2020, and analysts have pointed to numerous potential problems with her skipping ahead straight to a White House bid. 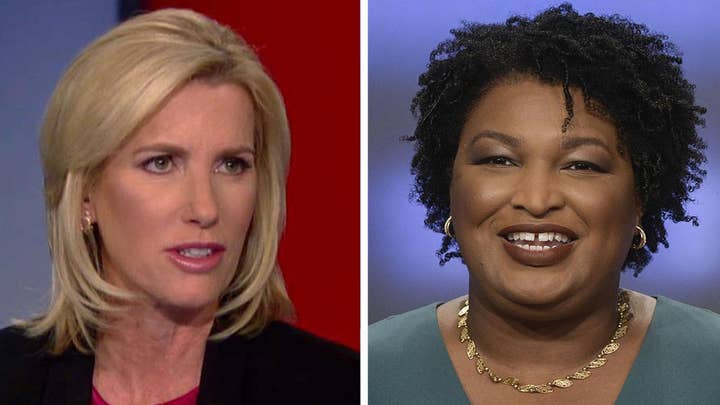 Although Abrams made history by becoming the first black woman to run as a major-party nominee for governor, several of the announced Democratic contenders would make history in their own ways if they managed to unseat Trump.

And, Abrams -- who lost to Republican Brian Kemp by 1.4 percentage points in 2018 but has refused to call his tenure "legitimate" -- likely would face withering attacks from Republicans accusing her of being, in essence, a sore loser.

Seemingly well aware of the hurdles, Abrams reassured SXSW attendees that she was focused not on raising her own soaring profile, but on the greater good of the Democrat Party.