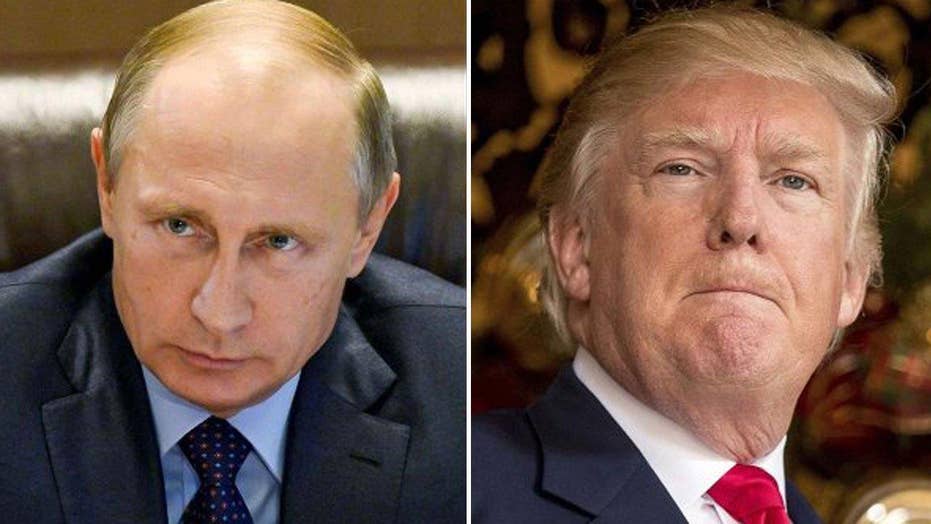 What was Russian hackers' strategy and ultimate goal? And will Trump work with Putin and if so, if that entirely a bad thing? One expert breaks it down #Tucker

President-elect Donald Trump’s incoming press secretary Sean Spicer denied a report from the Sunday Times on Saturday that said Trump was seeking to have a summit with Russian President Vladimir Putin in Iceland.

According to the newspaper, Trump sought to emulate former President Ronald Reagan’s meeting with the Soviet Union’s Mikhail Gorbachev in 1986 that took place in the Icelandic capital. The two met in an effort to work on a major nuclear disbarment treaty at the height of the Cold War.

Spicer lashed out at the report on Twitter, calling it “100% false.”