LOS ANGELES -- A Southern California Republican Party official was under fire Saturday after allegations she sent an email that included an altered photo depicting President Barack Obama as an ape.

An e-mail reportedly sent by party central committee member Marilyn Davenport shows an image, posed like a family portrait, of chimpanzee parents and child, with Obama's face artificially superimposed on the child. Text beneath the photo reads, "Now you know why no birth certificate."

Davenport, when reached by The Associated Press, said she would provide a written statement with her response, but several hours later she had not issued one.

The alternative newspaper OC Weekly first reported the story, and was told by Davenport that the e-mail was "just an Internet joke." She also asked the Weekly, "You're not going to make a big deal about this are you?"

Republican Party of Orange County Chairman Scott Baugh told The Associated Press on Saturday that he wants an ethics investigation into the incident.

"It's just highly inappropriate, it's a despicable message, it drips with racism and I think she should step down from the committee," said Baugh.

Baugh said it could be several days before it's known whether the ethics committee will agree to investigate Davenport.

She represents Brea, Placentia, Fullerton and portions of other Orange County cities to the county committee tasked with fundraising, campaigning and debating policy for the Republican Party. 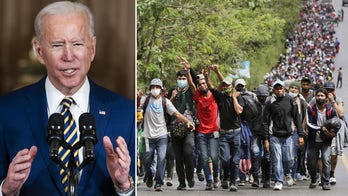 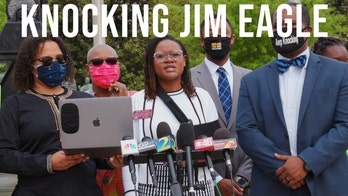 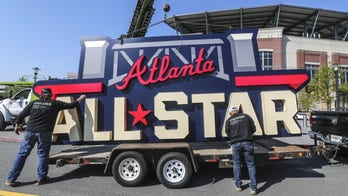