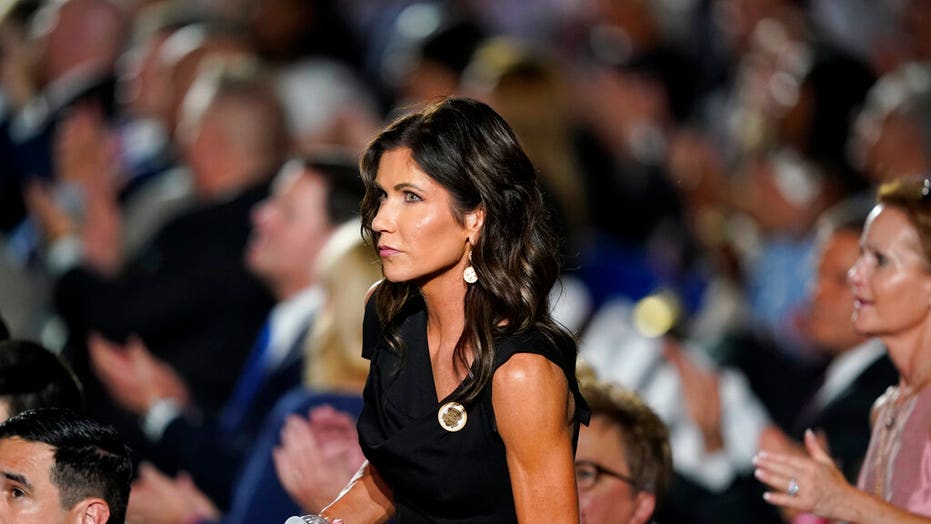 By spending time outdoors, far removed from other people and hunting, Gov. Kristi Noem suggested in a video posted to her social media accounts this week.

“This is how we do social distancing in South Dakota,” she wrote above a 15-second clip that shows her with a shotgun and an orange cap and vest walking through a vast cornfield -- before shooting a bird out of the sky.

KRISTI NOEM: NO MOTHER WANTS TO RAISE HER CHILD ON VIOLENT STREETS OF DEMOCRATIC-LED CITIES

“Less COVID, more hunting, that’s the plan for the future,” she says in the video.

The posts garnered tens of thousands of shares and retweets between her Twitter and Facebook accounts and have racked up millions of views.

The video comes months after she said, “We won’t be social distancing” at President Trump’s July 4 rally at Mount Rushmore and following the Sturgis Motorcycle Rally in her state where hundreds of thousands of people showed up, few of them wearing masks or following social distancing guidelines. 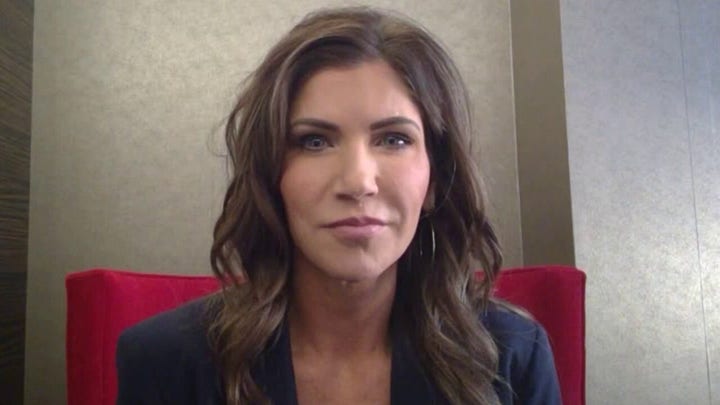 Earlier this month, North and South Dakota saw some of the fastest-growing per capita new coronavirus infection rates in the U.S.

According to a disputed study by researchers at San Diego State University, almost 20% of the country’s new cases in August were linked to the Sturgis event. That would be more than 266,000 cases – more than half of the attendees of an event that hosted more than 460,000 people.

Noem blasted that claim as “fiction” earlier this month.

“Under the guise of academic research, this report is nothing short of an attack on those who exercised their personal freedom to attend Sturgis,” she said at the time. “Predictably, some in the media breathlessly report on this non-peer reviewed model, built on incredibly faulty assumptions that do not reflect the actual facts and data.”

Snopes, the fact-checking website, labeled the claim of more than 250,000 coronavirus cases being linked to Sturgis “unproven.”

A spokesman for the South Dakota Department of Health said just 125 cases in the state had been linked to rally attendance.

Fox News’ Evie Fordham and the Associated Press contributed to this report.