To make a point that guns are dangerous only in the hands of criminals, a South Carolina congressman on Friday pulled out a loaded handgun during a meeting with constituents.

U.S. Rep. Ralph Norman, a Republican, reportedly placed the .38-caliber gun on a table during the "coffee with constituents" meeting at a Rock Hill restaurant.

"I'm not going to be a Gabby Giffords," Norman said, referring to the former Arizona congresswoman who was shot outside a grocery store during a 2011 constituent gathering.

"Americans are increasingly faced with a stark choice: leaders like Gabby, who work hard together to find solutions to problems, or extremists like the NRA and Congressman Norman, who rely on intimidation tactics and perpetuating fear," Kelly said.

"I'm tired of these liberals jumping on the guns themselves as if they are the cause of the problem," Norman told the Post and Courier. "Guns are not the problem."

Norman's point about gun safety drew support from Republicans in the state, the newspaper reported. 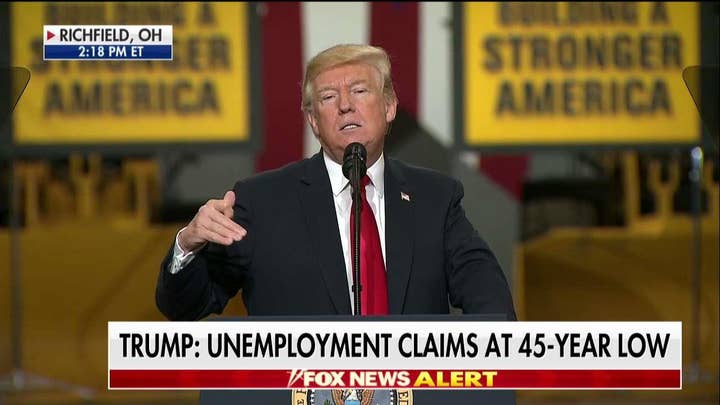 But some meeting attendees had a different view.

" ... (H)he chose to take the gun out and put it on the table not knowing if any of us had mental health issues," said Lori Carter, a schoolteacher from Charlotte, N.C., told the newspaper. "What was to prevent me from leaning across the table to take that gun?

"I felt it was highly inappropriate for an elected official, honestly, and it almost felt like an intimidation tactic," Carter added.