Migrant children from Central America arrive in a caravan at a temporary shelter set up for them by the Roman Catholic church, in Mexico City, April 9, 2018. (Reuters)

The Office of Refugee Resettlement, a federal agency tasked with placing thousands of immigrant children in sponsor homes, reportedly lost track of 1,500 kids in the last three months of 2017.

Steven Wagner, an official with the U.S. Department of Health and Human Services (HHS), disclosed the agency’s fumble to a Senate subcommittee last month.

ORR is a branch of HHS that oversees the care of unaccompanied immigrant children. Sponsors generally have some connection with the children, but not in all cases, Wagner said.

The agency goes through a series of background checks of the sponsor before transferring the child to ensure the child is safe from human traffickers and smugglers, Wagner said. 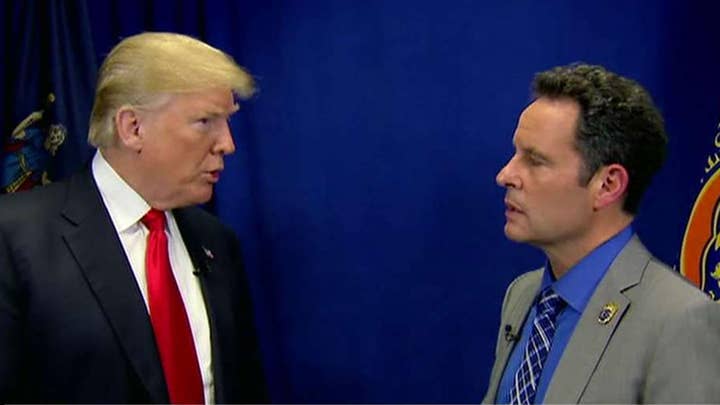 Legally, ORR is not “responsible for children after they are released from ORR care,” Wagner said.

But between October and December, ORR reportedly could not account for 1,475 of the 7,635 children they reached out to, while 28 had run away, Wagner said.

Wagner said ORR is considering a fresh approach to address such errors but admitted that additional resources would be needed if the agency were to assume legal responsibility for the children.

The revelation of “unaccounted for” children has drawn increased scrutiny following the Department of Homeland Security’s defense of a policy that separates families at the border.

Meanwhile, lawmakers have set a pivotal closed-door meeting on immigration among House Republicans for June 7, days after returning from a weeklong recess. U.S. Rep. John Katko, R-N.Y., said he and other moderates plan to see if that session can produce a consensus among Republicans regarding changes to immigration policies.