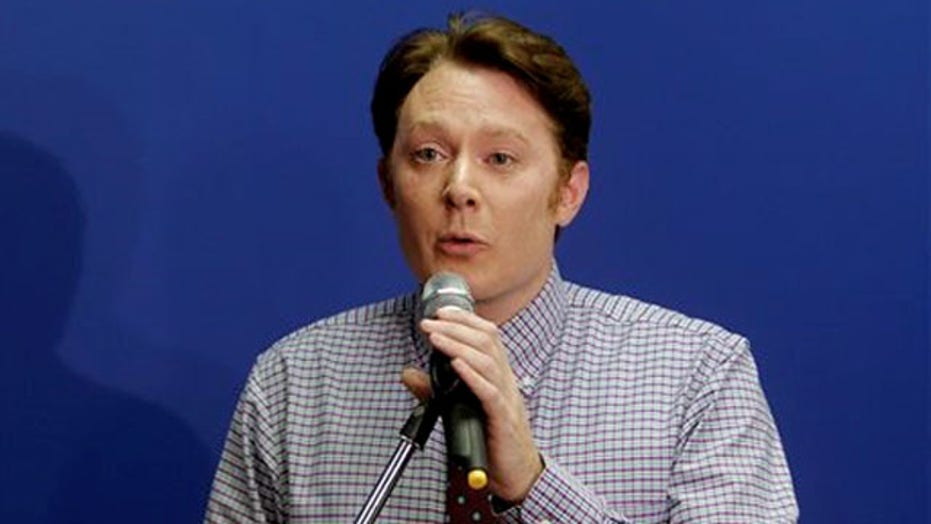 Like every election, Tuesday’s midterms left a trail of also-rans – several of them, sort-of celebrities who couldn’t quite crack into politics.

On the sidelines of the marquee Senate races and hard-fought gubernatorial nail-biters Tuesday night, the sideshow races included an unsuccessful bid for Congress by singer-songwriter and “American Idol” alum Clay Aiken and a run by a member of the “Duck Dynasty” clan.

Aiken, running as a Democrat, squared off in his home state of North Carolina for the 2nd District seat against GOP Rep. Renee Ellmers.

The Raleigh News and Observer reports that at a rally, Aiken joked about his second-place finish in both the race for Congress and on “American Idol.”

“We’ve walked down this path once or twice before,” he said to a crowd of supporters after the results were announced.

According to the AP, Ellmers says that she looks forward to working with Aiken on issues of disability and mental health—Aiken spent almost two years working as a teacher for autistic children and based much of his campaign on helping those with disabilities.

“I appreciate Mr. Aiken’s willingness to serve and I hope to work together with him on issues that matter to both of us such as helping people with disabilities, children with autism and all-encompassing mental health reform,” Ellmers said.

Another candidate who’s enjoyed some degree of political fame was Sandra Fluke, an attorney who as a law student gained national attention for her efforts to mandate insurance-provided birth control.

But Fluke was defeated within her own party for a state Senate seat in California’s 26th district. The final tally saw the 2012 Democratic National Committee speaker more than 21 points behind her opponent, Ben Allen.

Dasher, who ran as a Republican, sought to snag the 5th District House seat in Louisiana, but was bested by candidates Democrat Jamie Mayo and Republican Ralph Abraham, who will face each other in a runoff -- neither managed to wrangle the 51 percent of the vote required for a win.

A representative for Mitchum, Tab Berg, told FoxNews.com, “Chris is an eternal optimist … but understands it is hard to get outspent 15:1 and get your message out. He continues to be optimistic about America and heartened that D.C. will be moving in a new direction.”