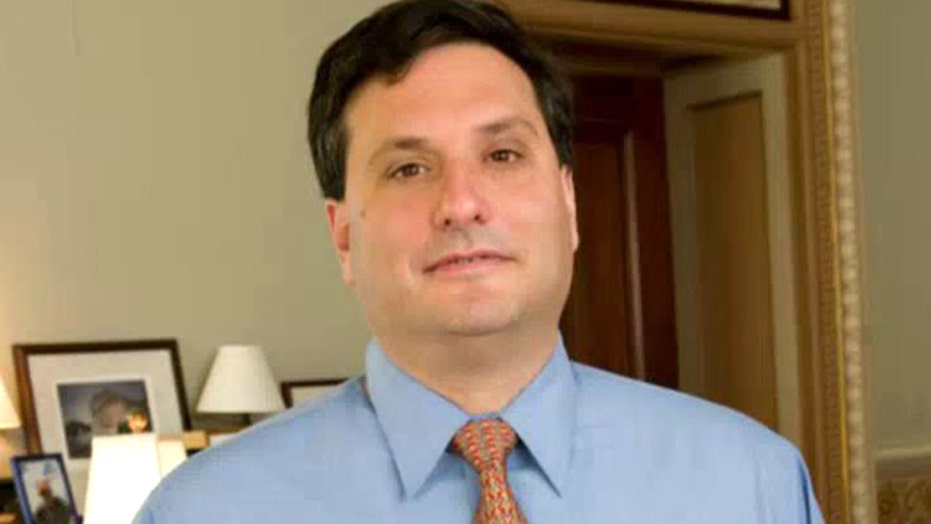 Senior Republicans on Capitol Hill Friday criticized Ron Klain, President Obama’s choice to be “Ebola czar,” as a figurehead with no health background.

“Given the mounting failings in the Obama administration’s response to the Ebola outbreak, it is right that the president has sought to task a single individual to coordinate its response, “said Rep. Ed Royce, R-Calif., chairman of the House Foreign Affairs Committee. “But I have to ask why the president didn’t pick an individual with a noteworthy infectious disease or public health background?”

Klain, a longtime political hand, served as chief of staff to Al Gore and Vice President Joe Biden but has no apparent medical or health care background.

But criticism came swiftly from the Republicans.

“The United States’ handling of the Ebola virus here at home has left Americans across the country petrified about the preparedness and response efforts, said House Energy and Commerce Committee chairman Fred Upton, R-Mich.” The public is desperate to believe that we will be safe from Ebola’s spread. I was glad the president got off the campaign trail to finally focus on Ebola, but with this appointment of a 'czar' with no health background, he just got right back on.”

Rep. Tim Murphy, R-Pa., chairman of the Oversight and Investigations Subcommittee, added, “This appointment is both shocking and frankly tone deaf to what the American people are concerned about. Installing yet another political appointee who has no medical background or infectious disease control experience will do little to reassure Americans who are increasingly losing confidence with the administration’s Ebola strategy.”

Both Upton and Murphy called for immediate travel restrictions to halt the spread of the disease.

Said one senior GOP congressional source, who asked not to be identified, “I think it’s a bizarre pick. He may have a good reputation as manager within the Democratic party. But Republicans see him exclusively as a political operative who’s been at the heart of the some of the most partisan events of the past two decades.”

Rep. Tom Price,R-Ga. and a doctor himself, accused Obama of "making an unserious gesture at an incredibly serious moment.”