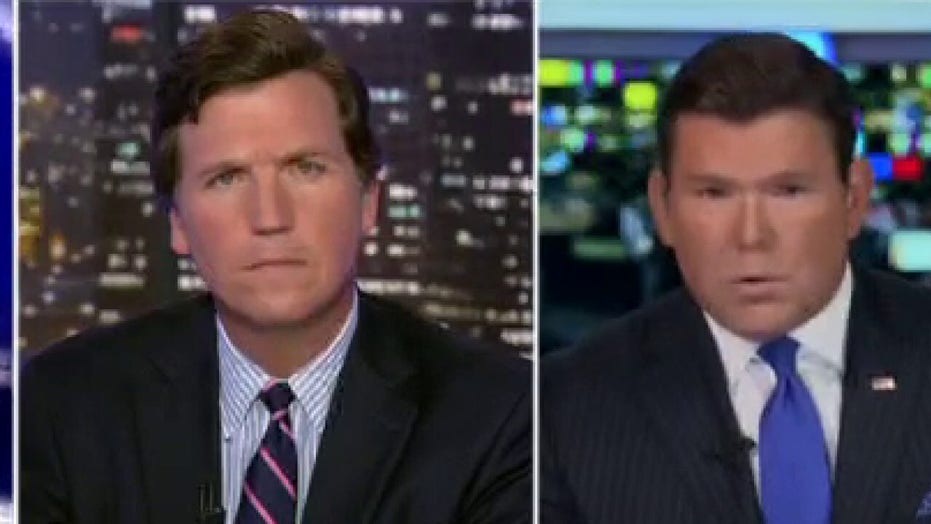 The Senate voted 52-48 on Monday night to confirm Amy Coney Barrett to the Supreme Court in a move that makes the 7th Circuit Court of Appeals judge and Notre Dame law professor the third appointment to the high court by President Trump, solidifying his administration's legacy even further just a week before Election Day as he seeks a second term.

The last president to nominate three new justices to the Supreme Court was Ronald Reagan.

“Justice Barrett made clear she will issue rulings based solely upon a faithful reading of the law and the Constitution as written not legislate from the bench,” Trump said during a swearing in ceremony at the White House on Monday. "“The American people put their trust in you and their faith in you as you take up the task of defending our laws, our Constitution and this country we all love."

Monday's vote marked the end of a confirmation process that lasted less than 40 days from when late Justice Ruth Bader Ginsburg died to when her successor, Barrett, was confirmed. During that time Democrats objected loudly to the speed and timing of the confirmation just before an election. Meanwhile, Republicans have touted Barrett's record as an academic and a judge as impeccable -- and her "Well Qualified" rating from the American Bar Association (ABA) whose representatives relayed descriptions of her as "brilliant" and an "intellectual giant."

Justice Clarence Thomas administered the Constitutional Oath to Barrett at the White House on Monday night, while Chief Justice will administer the Judicial Oath to her in a private ceremony at the Court on Tuesday.

Sen. Susan Collins, R-Maine, was the only Republican to vote against Barrett after expressing objections to moving a Supreme Court nomination before an election after Republicans blocked Obama nominee Merrick Garland ahead of the 2016 election. Sen. Lisa Murkowski, R-Alaska, has also expressed the same concerns as Collins and voted against a procedural motion to advance Barrett's nomination on Sunday, but she voted for the nominee Monday after saying she would not hold her process objections against Barrett.

All 45 Democrats and two independents who caucus with the Democrats voted against Barrett's confirmation.

Senate Majority Leader Mitch McConnell, R-Ky., said on Sunday, as the Senate advanced a procedural motion that set up the Monday vote, that his party should "feel good about"  their involvement in moving Barrett's confirmation forward.

"This is something to really be proud of and feel good about. We made an important contribution to the future of this country,"  McConnell said as the Senate advanced Barrett for confirmation for a lifetime seat on the Supreme Court. "A lot of what we've done over the last four years will be undone sooner or later by the next election ... They won't be able to do much about this for a long time to come."

McConnell has made a point to prioritize judicial nominations during the nearly four years Trump has been the president. Barrett will be the 220th federal judge appointed by Trump to this point in his first term, trailing only Jimmy Carter all-time.

McConnell's dogged focus on judicial appointments led to there being zero remaining vacancies on federal courts of appeals -- although Barrett's confirmation Monday creates another for him to fill.

The Barrett confirmation fight was not nearly as chaotic as the previous fight over Justice Brett Kavanaugh's confirmation, which involved lurid accusations of sexual assault against the nominee and multiple rounds of hearings. In fact, Senate Judiciary Committee Ranking Member Dianne Feinstein, D-Calif., called the Barrett hearings "one of the best Senate hearings that I've participated in."

She added to Senate Judiciary Committee Chairman Lindsey Graham, R-S.C.: "I want to thank you for your fairness and the opportunity of going back and forth."

The collegiality between the longtime senators does not mean the nomination wasn't hard-fought, however. Interest groups on both sides poured tens of millions of dollars into advertising and Senate Democrats pulled out every conceivable procedural stop to pressure Republicans.

That included Senate Minority Leader Chuck Schumer, D-N.Y., forcing several procedural votes on topics from health care to coronavirus relief to shutting down the Senate. In one stunt that was particularly effective at squeezing the GOP, Schumer forced a vote on a measure that would ban the Justice Department from arguing against the constitutionality of the Affordable Care Act (ACA) as it currently plans to when a case against it comes before the Supreme Court on Nov. 10.

The "cloture" motion on that failed 51-43 -- it needed 60 votes to pass -- but succeeded in getting six moderate or electorally vulnerable Republican senators to back it.

Beyond that, Senate Democrats even boycotted the beginning of the first markup on Barrett's nomination on Oct. 15 and the entirety of the second on Oct. 21, forcing the GOP to forge ahead by waiving committee rules that require at least two members of the minority party to be present for the committee to do business.

Shortly before the vote to confirm Barrett, Schumer blasted the process as "a decades-long effort to tilt the courts towards the right."

But despite the pressure tactics from Democrats, Republicans stuck together and had the votes to confirm Barrett. For many of the GOP senators, Barrett's qualifications were inescapable and were the most important factors in their votes.

"I consider Judge Amy Coney Barrett to be the most qualified Supreme Court nominee that I've encountered in my 34 years in the United States Senate," Sen. Richard Shelby, R-Ala., said Monday.

"I regret that we could not do it the normal way. But what I don't regret is reporting her out of committee," Graham said after the Judiciary Committee gave a 12-0 favorable recommendation of Barrett, with all the committee's Democrats boycotting. "I could not have lived with myself if I denied her her day."

But for Democrats, the emphasis was on health care but also alleged "hypocrisy" from Republicans.

"There is no escaping this glaring hypocrisy," Schumer said on the Senate floor Sunday. "As I said before, not tit for tat, convoluted, distorted version of history will wipe away the stain that will exist forever with the Republican majority and this Republican leader." 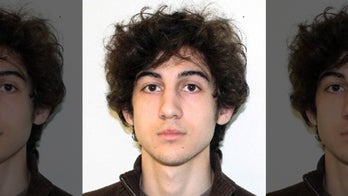 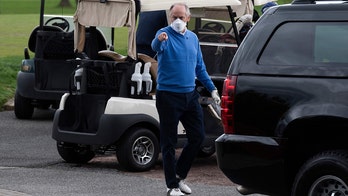 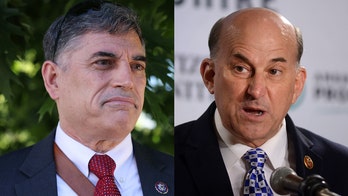