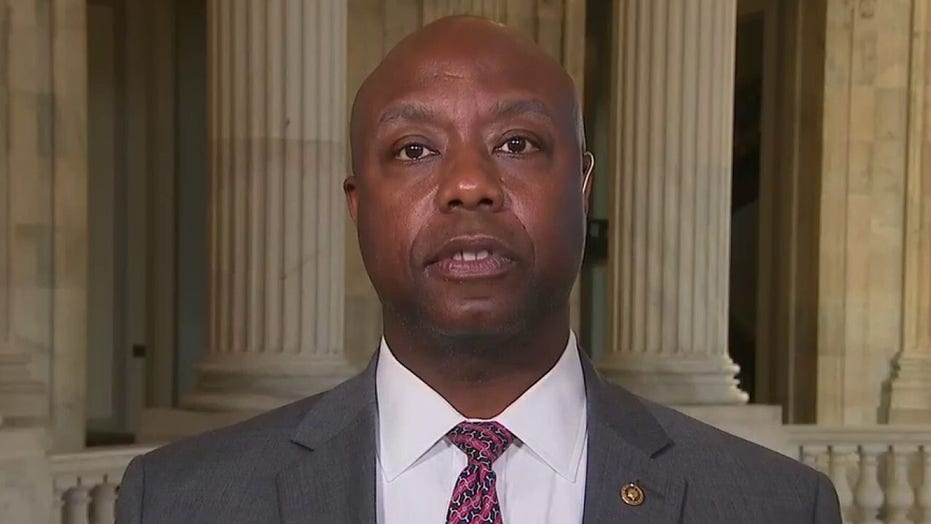 Sen. Tim Scott, R-S.C., balked at calls from many protesters over the past few weeks to defund police departments in the wake of the death of George Floyd in Minneapolis.

Scott – the only African-American Republican in the Senate – said the calls from Black Lives Matter leaders and other protesters to defund police departments nationwide was “ridiculous” and “not an idea whose time has come.”

“What a ridiculous idea,” Scott said during an interview on “Sunday Morning Futures.” “It should never come... We need order in our streets. And the easiest way to have that is to have a strong presence of character-driven law enforcement officers.”

Calls to defund police departments have gained traction since the death of Floyd almost two weeks ago in Minneapolis while in police custody. The four police officers involved in the incident have been fired, with one being charged with second-degree murder and the other three charged with aiding in Floyd’s death.

The death of Floyd has sparked nationwide protests and calls for reforms in police departments. Many activists want the hundreds of millions of dollars that go into police departments from city budgets every year to be diverted to social programs to help minority and low-income communities.

"When we talk about defunding the police, what we're saying is 'invest in the resources that our communities need,’” Black Lives Matter co-founder Alicia Garza said Sunday on NBC’s “Meet The Press.” “Why can't we start to look at how it is that we reorganize our priorities so people don’t have to be in the streets protesting ... in a global pandemic?” 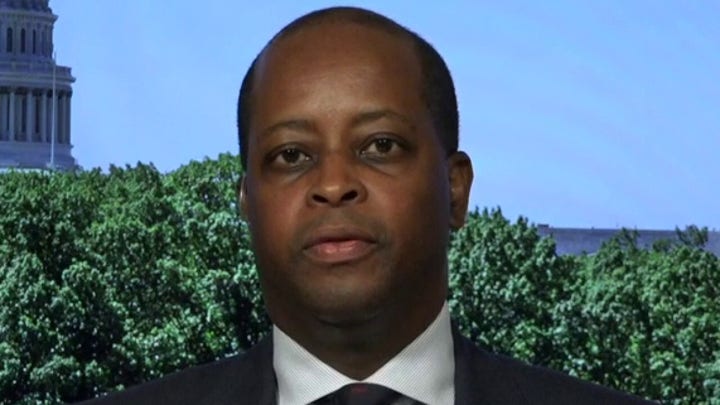 The death of Floyd has also highlighted what many say is “systemic racism” within police departments across the U.S.

Scott, however, countered that notion on Sunday – saying that while African-Americans are more likely to be stopped by police officers, he still thinks the average law enforcement officer is not racist.

“There's no doubt in my mind that the average law enforcement officer in this nation is not a racist,” Scott said. 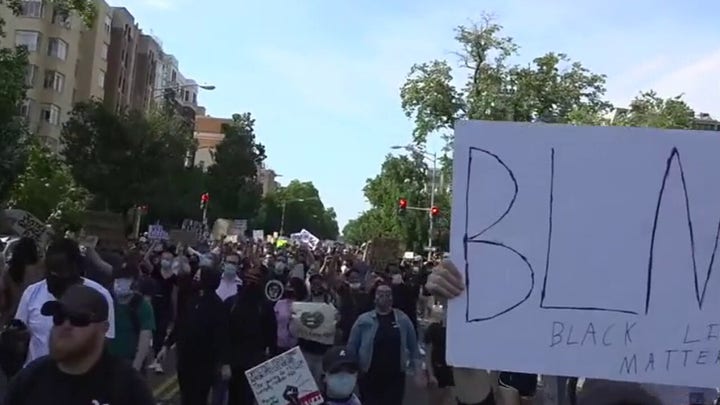 He added: “One of the reasons why I've proposed legislation that George Floyd, Walter Scott notification is to get law enforcement agencies to report the data on the use of force that leads to death. Without that actual information in the aggregate value, we don't really know what's going on.”