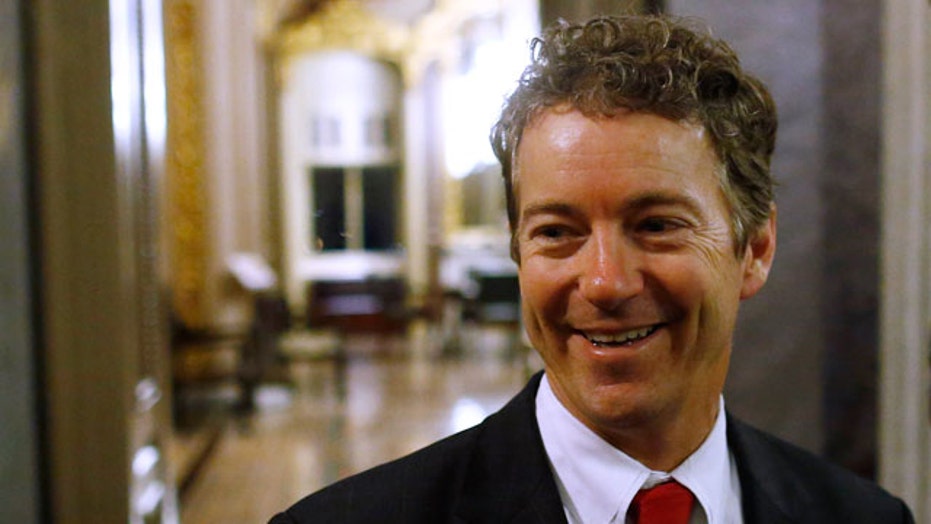 The first term senator won 31 percent of the vote, ahead of second-place finisher Texas GOP Sen. Ted Cruz who took 11 percent. They were among a crowded field of hopefuls on the ballot at the annual Conservative Political Action Conference gathering in suburban Maryland.

"I am grateful to all the attendees who stood with me," Paul said afterward. "Together we will fight for what is right. Thank you and onwards to victory."

The results are considered a key indicator of what conservative voters are thinking and how they might vote in 2016.

CPAC officials said 25 potential candidates were on the ballot and that roughly 2,000 people who attended the event voted.