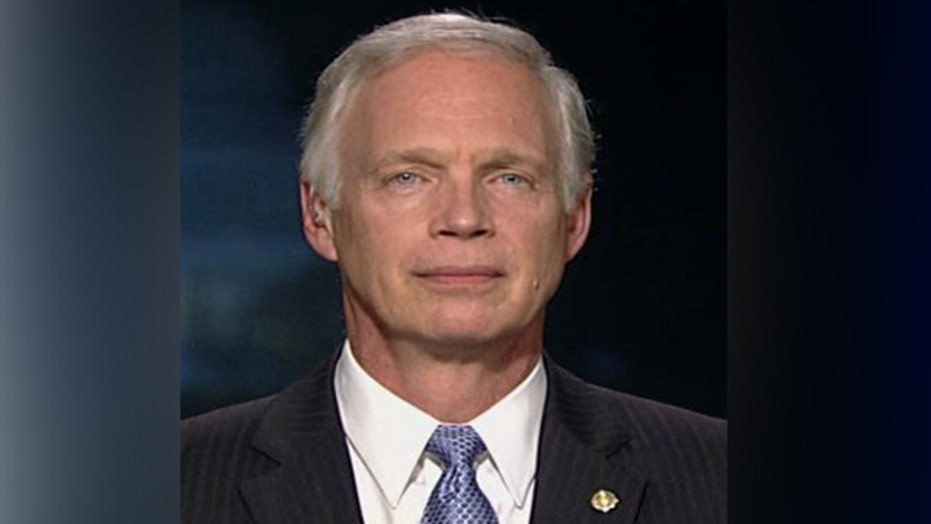 Sen. Ron Johnson told Fox News’ Megyn Kelly Monday he decided to sue the Obama administration over the subsidy for lawmakers in the president’s health care law because it is unfair to give members of Congress special treatment.

Johnson, R-Wis., said the subsidy creates a double standard that favors members of Congress and their staff over other Americans, and should be eliminated.

“It’s a matter of basic fairness,” Johnson said. “It’s also a matter of standing up, ensuring that we actually enforce the rule of law because, let’s face it, this president across the board is pretty well just ignoring his ignoring his constitutional duty,  his oath of office to faithfully execute the law.”

Johnson said Congress has tried the legislative route to getting rid of the subsidy, such as amendments in the House and the Senate, but they failed. Johnson said since lawmakers exhausted all their legislative options, they must turn to the courts.

Johnson also said he hopes getting rid of the subsidy will show Democrats the reality of ObamaCare.